Why Are We Not Surprised?
At this afternoon’s meeting of the Conservative Agenda, Political Insiders were asking Beloved Whistleblower Publisher Charles Foster Kane about Channel 9’s latest headline story reporting how Cincinnati had been ranked one of America’s Worst Run Cities (Actually, it was 117th Best Run), according to WalletHub (whatever the hell that is) that compares the operating efficiency of 150 of the largest cities. 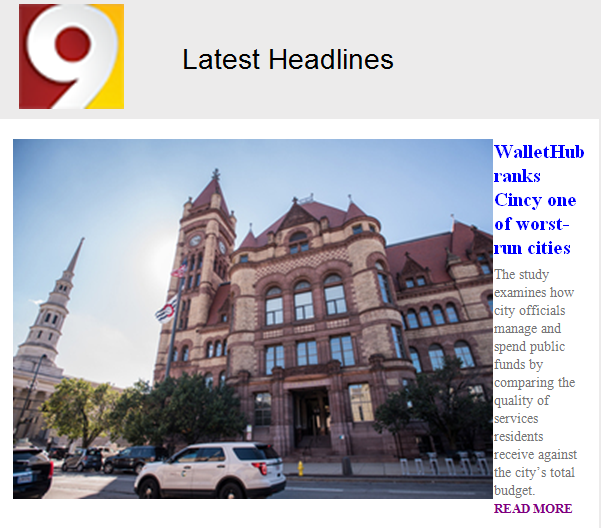 “How can you call that news?” Kane asked. “According to T-Nation Forum, Cincinnati was ranked #3 on their “Poorest Cities in America List.”

10 Poorest Cities in America (How did it happen?)
City, State, % of People Below the Poverty Level

Now Think About What Do The Top Ten Cities (Over 250,000 Pop.) With The Highest Poverty Rate All Have In Common?

Einstein once said, ‘The definition of insanity is doing the same thing over and over again and expecting different results.’

It is the poor who habitually elect DemocRATS… Yet they are still POOR.