WHAT COULD POSSSIBLY GO WRONG?! 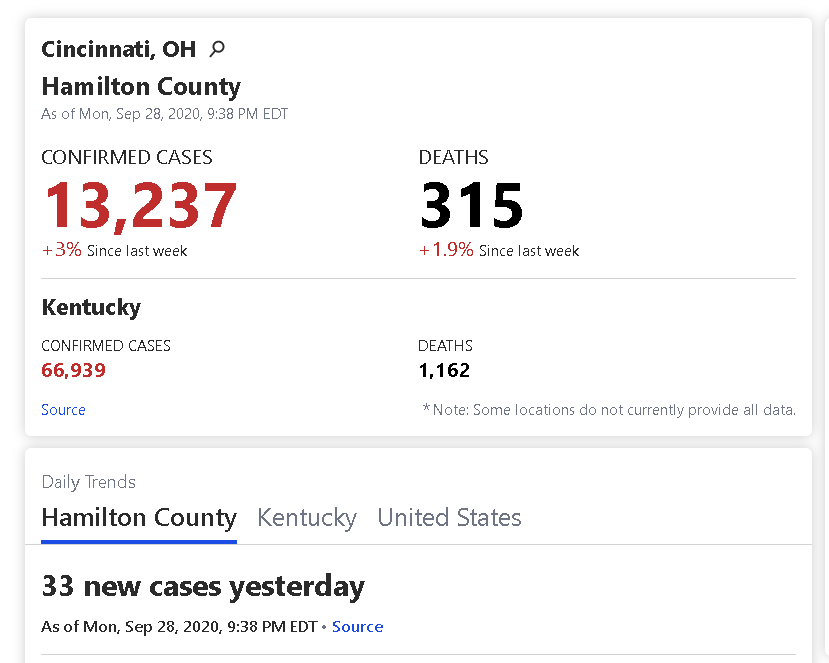 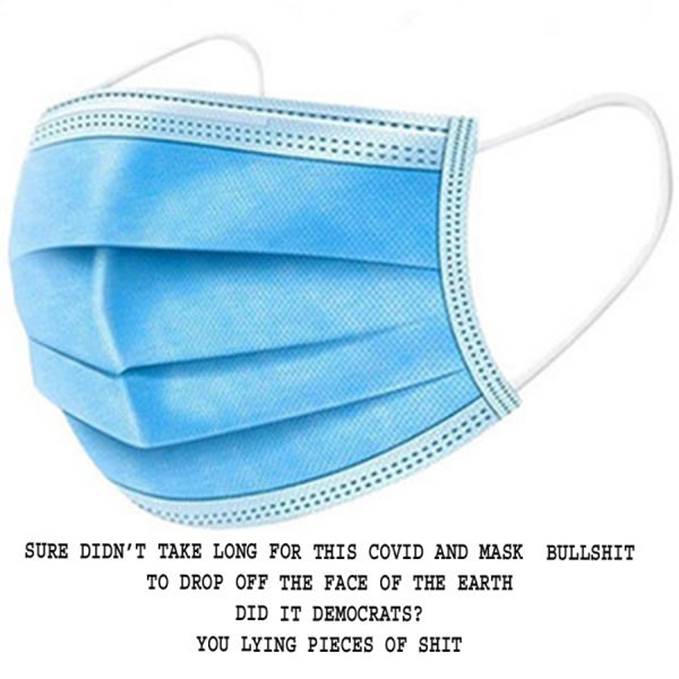