TODAY IS
WEDNESDAY, NOVEMBER 20, 2019
TRUMP’S 1398th DAY IN OFFICE
AND DOES THIS MEAN THE BLOWER NOW HAS TO APOLOGIZE TO THE ROBMEISTER FOR ALL THOSE JOKES WE’VE MADE ABOUT HIM FOR THE PAST 30 YEARS? 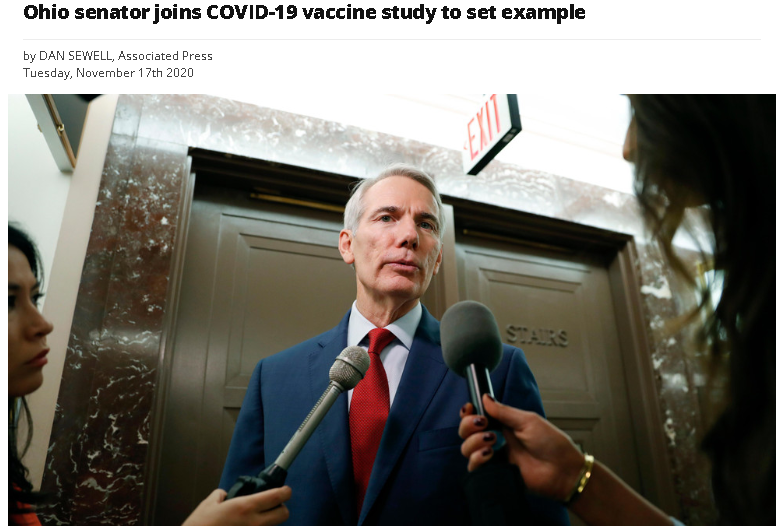 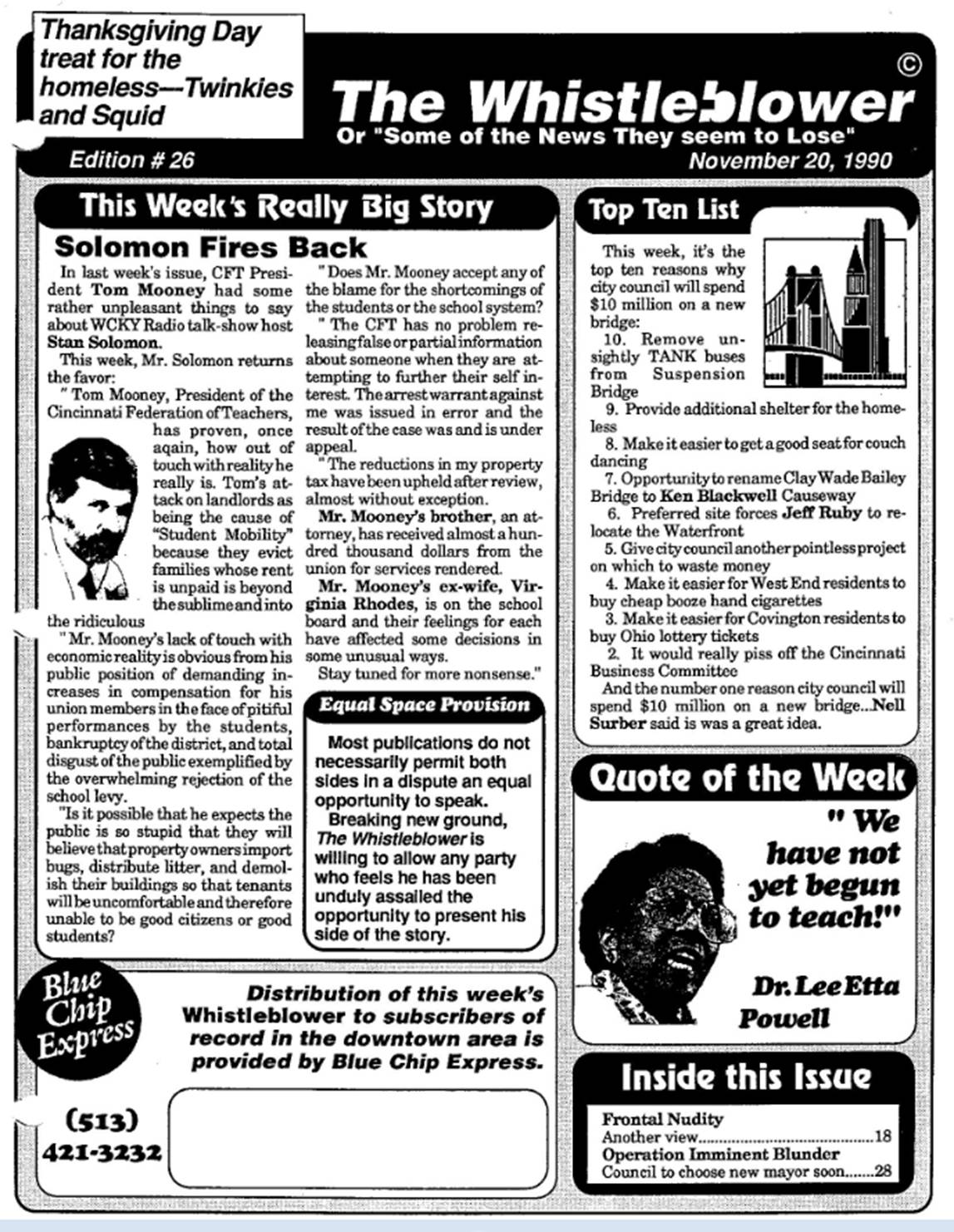 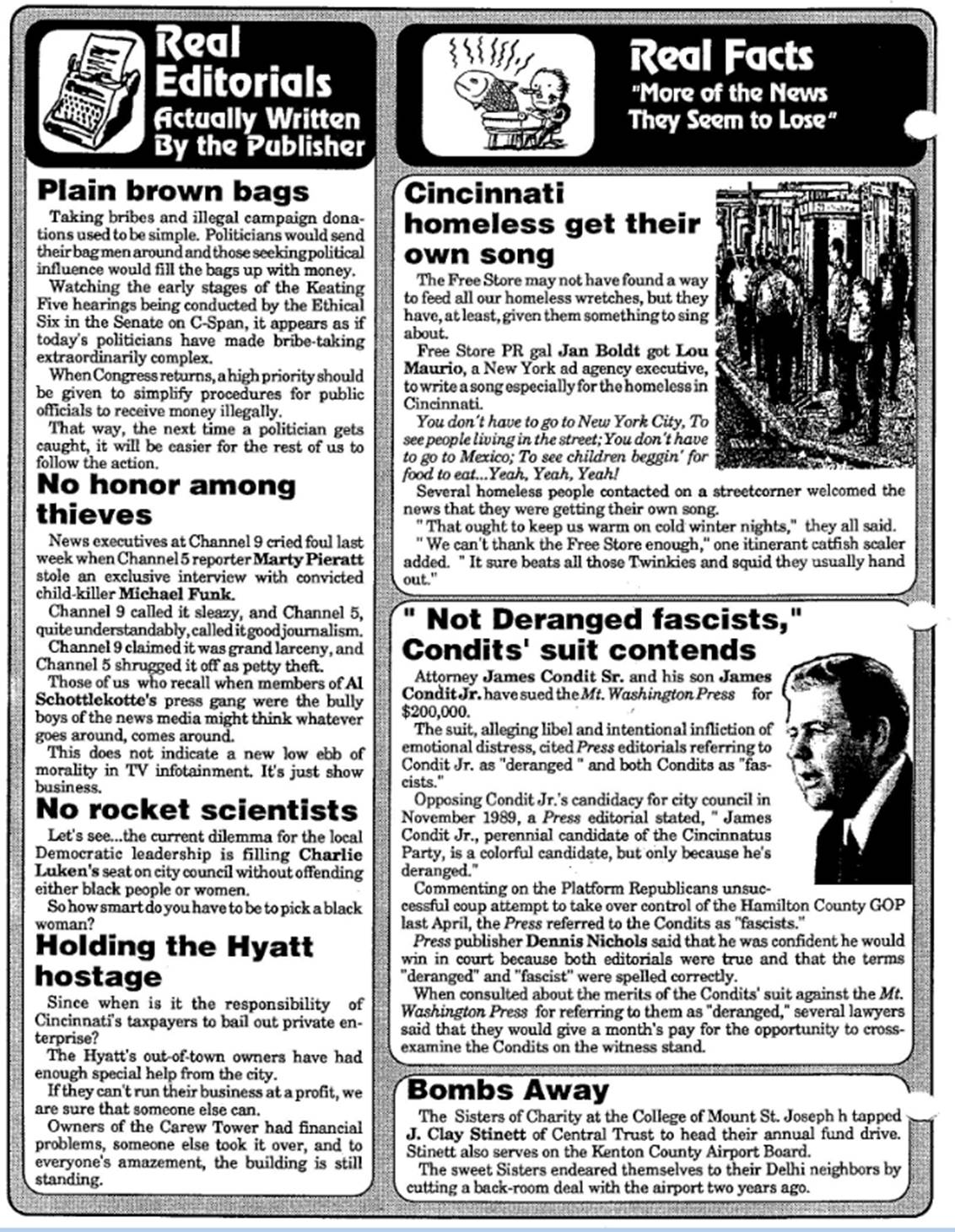 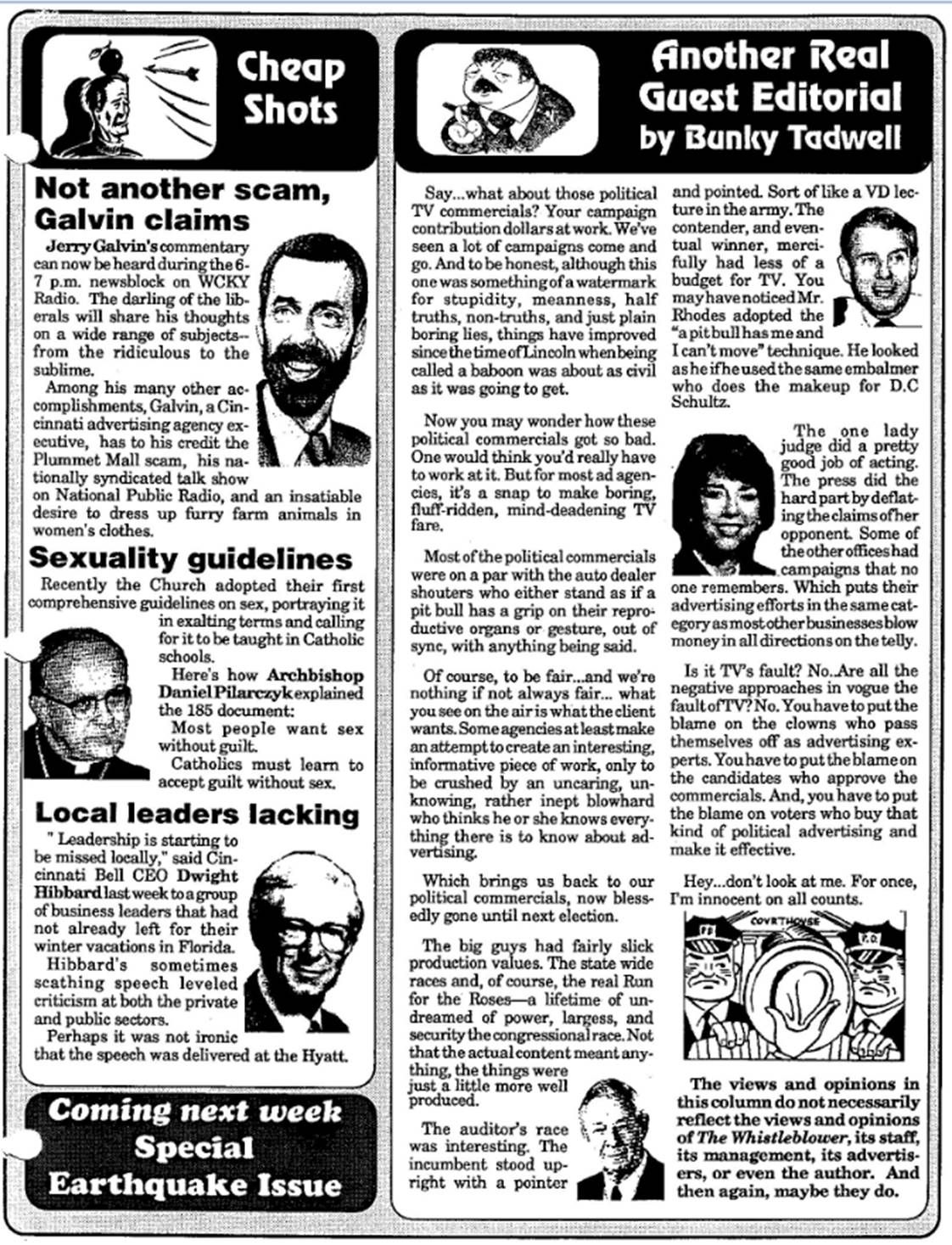 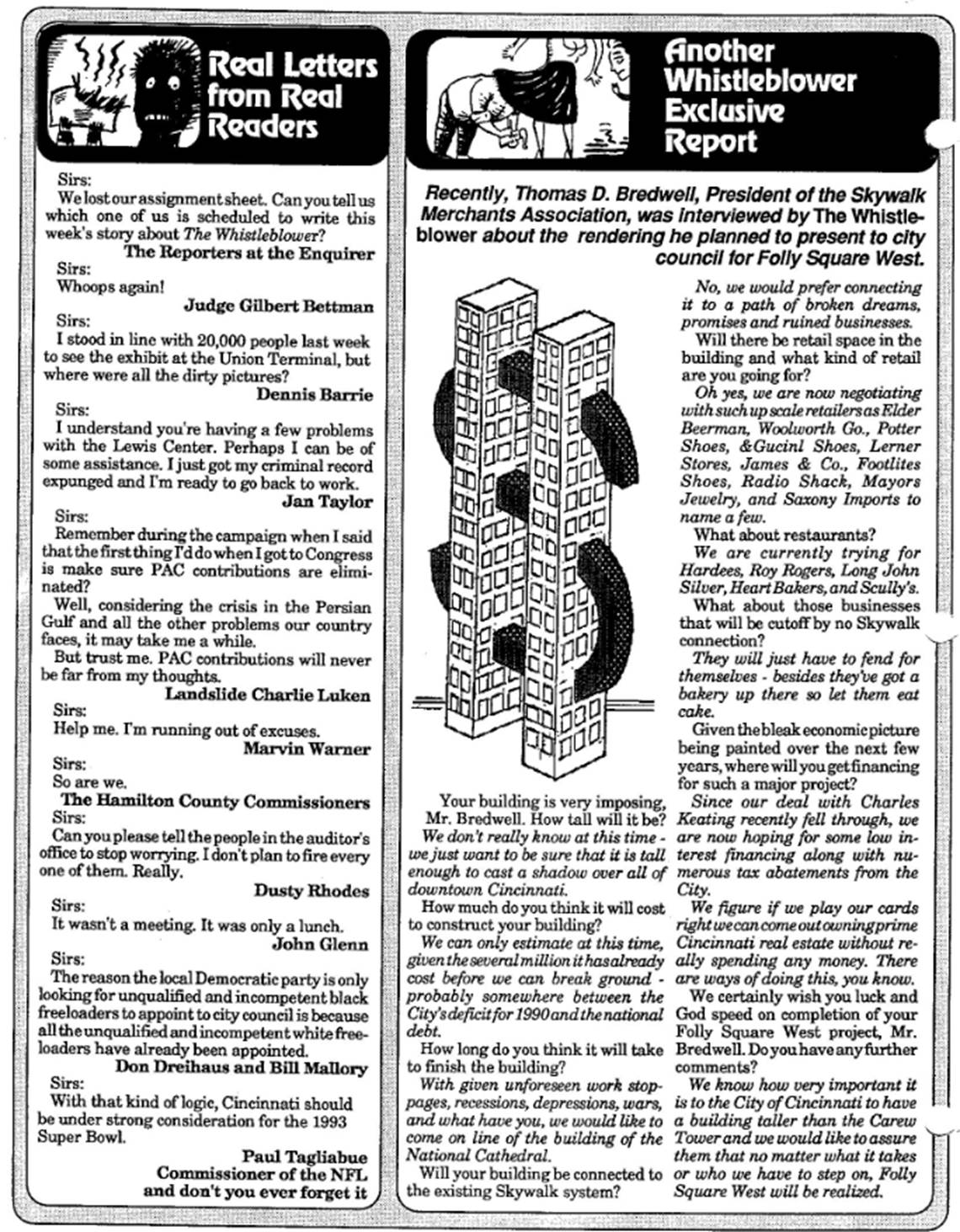 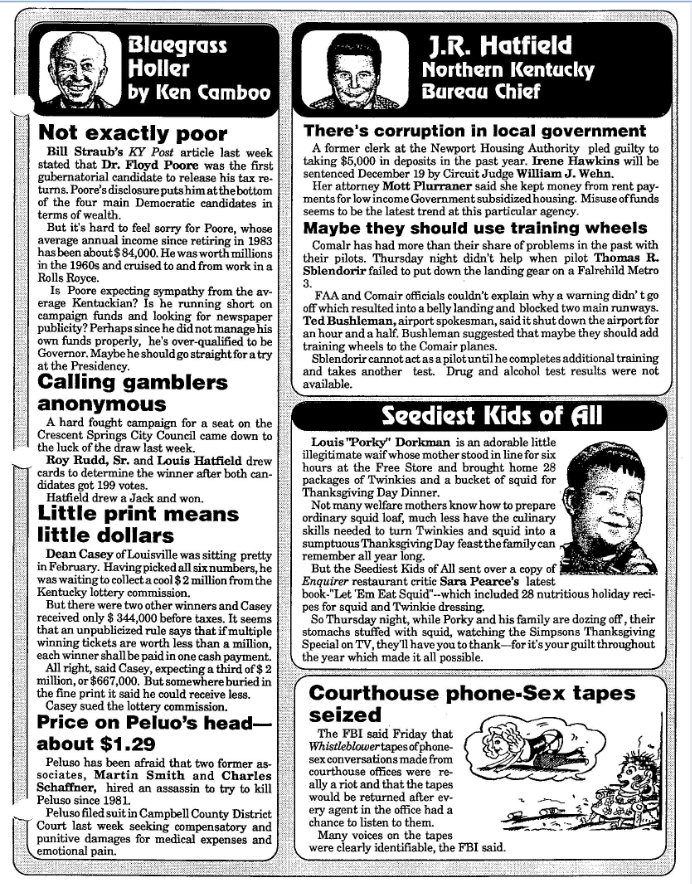 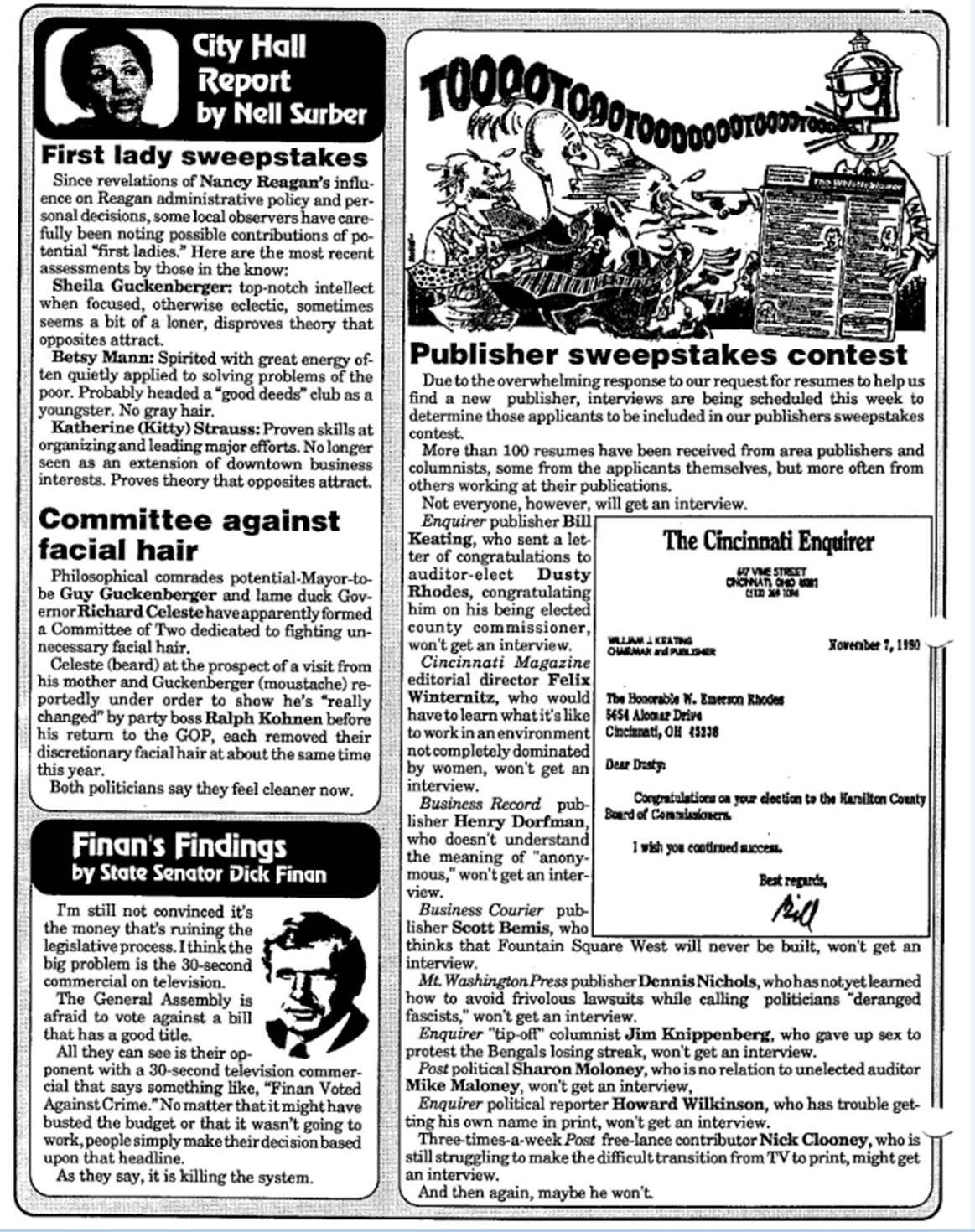