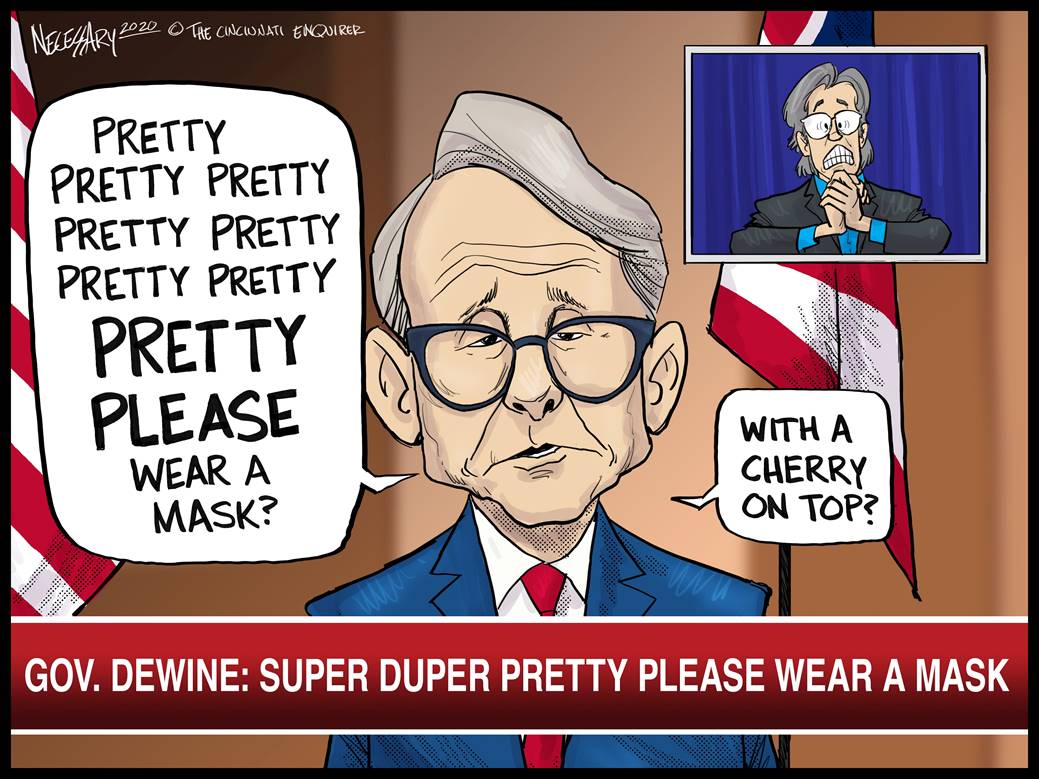 As a former resident of the great State of Ohio, I am appalled at the draconian measures that you have taken in response to the coronavirus “pandemic.” It is difficult for me to believe that you, a Republican, have deliberately choked off the economic, cultural, and spiritual health of your State as though you were a Democrat intent on destroying President Trump’s achievements and his chances for re-election.

I have therefore concluded that you have surrounded yourself with bad advisors, whose goal is to increase their bureaucratic power through the endless repetition of the lies that are the pillars of the highly orchestrated psychological warfare campaign currently being waged against us.

The main pillars of this psywar against Ohioans – against all Americans – are five in number, as follows:

Lie #1. COVID-19-SARS2 is deadly. FALSE. Objective observation of the symptoms of those who have actually caught this disease demonstrates that this is a relatively mild form of the flu. One might object by pointing out the large numbers of deaths in, for example, New York City, Florida or northern Italy. Further observation, however, shows that those high numbers were due to the following conditions:

Lie #2. Wearing masks and so-called social distancing will “flatten the curve.” FALSE. It has been repeatedly stated publicly, by front-line doctors who are not on the payroll of Big Pharma, that masks do absolutely nothing to stop the spread of disease microbes, and that to make such a claim is much like claiming that a chain-link fence will keep mosquitos out of your yard. As for social distancing, that idea, in its modern form, originated with a 2006 high school science project!

Masking and social distancing, in fact, achieve precisely the opposite of the ideal of creating herd immunity: masks weaken the immune system, lower oxygen levels in the bloodstream, and create conditions ripe for serious bacterial infections via the accumulation of microbes in the masks. As for social distancing, not only is there zero evidence of its effectiveness, not only is it impossible to practice consistently, but it actually creates more fear of our fellow citizens, all of whom become, in our minds, other “Typhoid Mary’s.”

Lie #3. PCR tests identify the presence of the virus. FALSE. PCR tests, as you can easily read for yourself in the instruction manual, were never intended to identify a disease, nor to be a diagnostic tool. Not only do they not identify a disease; they merely identify antibodies which the immune system has created due to a wide variety of infections, including the common cold. Moreover, as has been repeatedly documented, these “tests” result in 80-100% false positives. People have tested “positive” one day, returned for another test the next day, and tested negative. People have also received notices in the mail that they have tested positive, when they were never tested.

Yet these meaningless (at best) test results are being used as the foundation to determine the extent of the virus’ presence! Question: Who would base a medical conclusion upon a lie, and present it as science? Answer: all promoters of this hoax, including the WHO, the CDC, Fauci and Birx, the American Medical Association, the media/tech cartel, and state public health directors, including Ohio’s.

Lie #4. A positive PCR test result is a “case.” FALSE. As I have pointed out in Lie #3, not only are PCR tests 80-100% unreliable and therefore meaningless, the vast majority of those who test “positive” are “asymptomatic,” which is an obfuscation meaning “no symptoms.” There is no such thing as a flu with no symptoms, and no such thing as a symptom-less “case.”

Lie #5. Only a vaccine will stop the spread of the virus. FALSE. Leaving aside the track record of lethal and harmful vaccines already manufactured by those companies who are currently engaged in developing a “warp speed” COVID-19 vaccine – though that track record should be enough to instill a fear which dwarfs the fear of the virus – I will focus on the virus itself, which has already undergone such extensive and continuous mutation and weakening that a vaccine, (even if it were safe, which is improbable) based on a virus isolated several months ago, is already addressing the wrong infection.
https://www.mabvi.org/wp-content/languages/new/nizoral.html
https://www.mabvi.org/wp-content/languages/new/nolvadex.html
https://blackmenheal.org/wp-content/languages/new/generic-valtrex.html

Let’s focus instead on the fact that the virus is already effectively gone, because – despite the best efforts of the hoax cartel – herd immunity has been well-established. Should, however, additional infections with actual symptoms occur, there are two treatments which have proved to be highly effective:

As you know, both these highly successful treatments have been suppressed, and virtually outlawed, in most of the country. Why? Because they result in no profits for Big Pharma. In other words, the medical profession is largely controlled by money: not by ethics, not by health, not by concern for the welfare of American citizens.

I will end with a plea:

Open up your State, Governor DeWine. Open the schools and campuses, businesses, churches, concert halls, sports arenas, small businesses, office buildings. Stop suspending medical treatment on the false assumption that hospitals will be swamped with COVID-19 patients. Rescind the mask orders. Re-purpose contact tracer funding as grants and zero-interest loans for small businesses who have been ruined by this hoax.

In short, govern according to truth, not in obedience to lies. 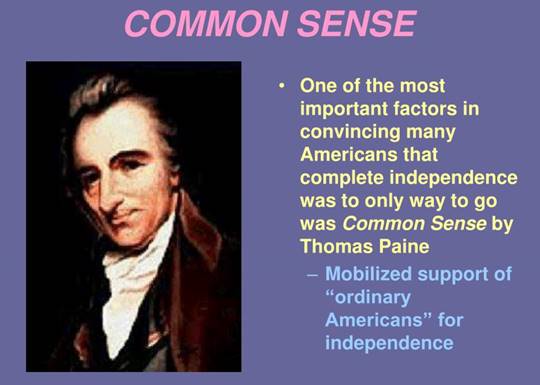