TODAY IS
WEDNESDAY, SEPTEMBER 02, 2020
TRUMP’S 1321st DAY IN OFFICE
AND WE CAN’T HELP WONDERING WHO’S PAYING FOR ALL THOSE LEFTIST RIOTS AND LOOTING 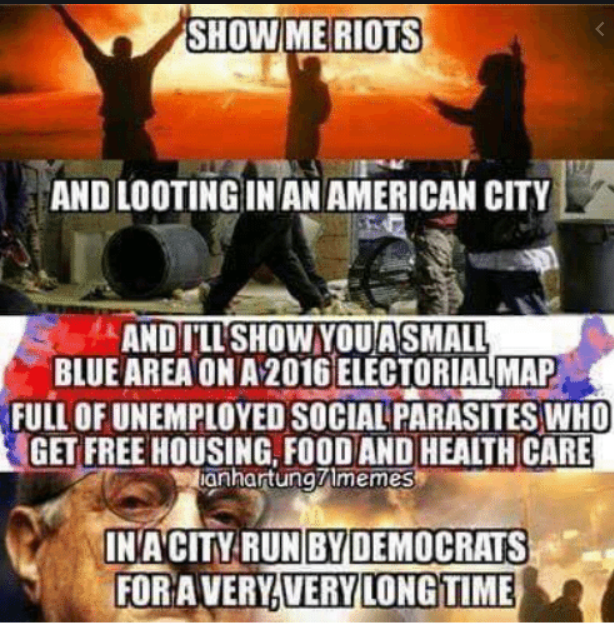 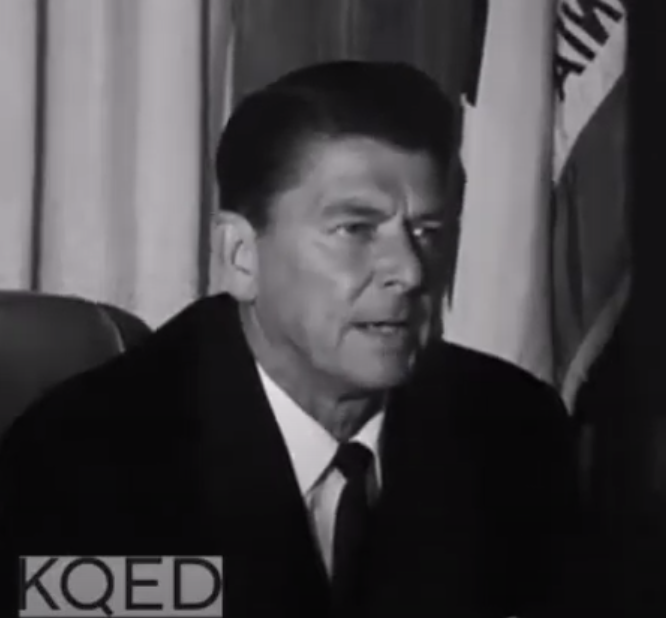 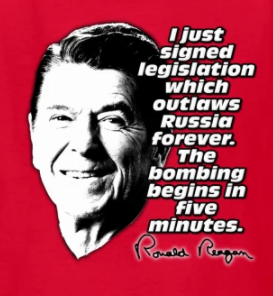