TODAY IS
WEDNESDAY, MAY 20, 2020
Trump’s 1216th Day In Office
With Still None Of Obama’s Political Perps In The Slammer 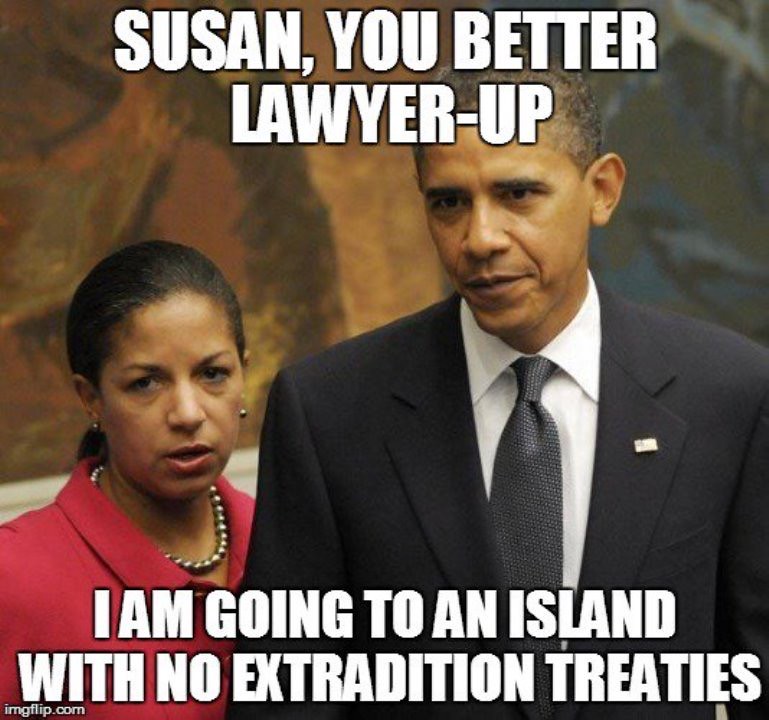 We Were Pondering Our Political Priorities

This afternoon at the Virtual Conservative Agenda, Political Insiders were asking Beloved Whistleblower Publisher Charles Foster Kane if The Blower could remember searching for an Ohio tie-in for the Big News Story when Michael Avenatti was charged with defrauding Stormy Daniels, after prosecutors in New York City said Avenatti used a doctored document to divert about $300,000 that Daniels was supposed to get from a book deal, then used the money for personal and business expenses and only half of that money was paid back. 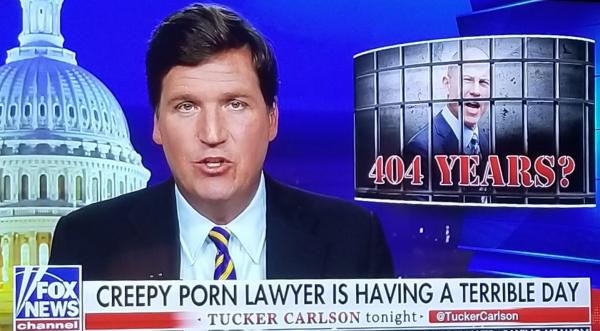 Maybe Republicans could Replay 2018” Kane explained, when The Blower was promoting The Trumpster’s Rally in Lewis Center, Ohio (wherever the hell that was). “It was for Republican State Senator Troy Balderson, who was running for U.S. Congress against Disingenuous D-RAT Danny O’Connor. 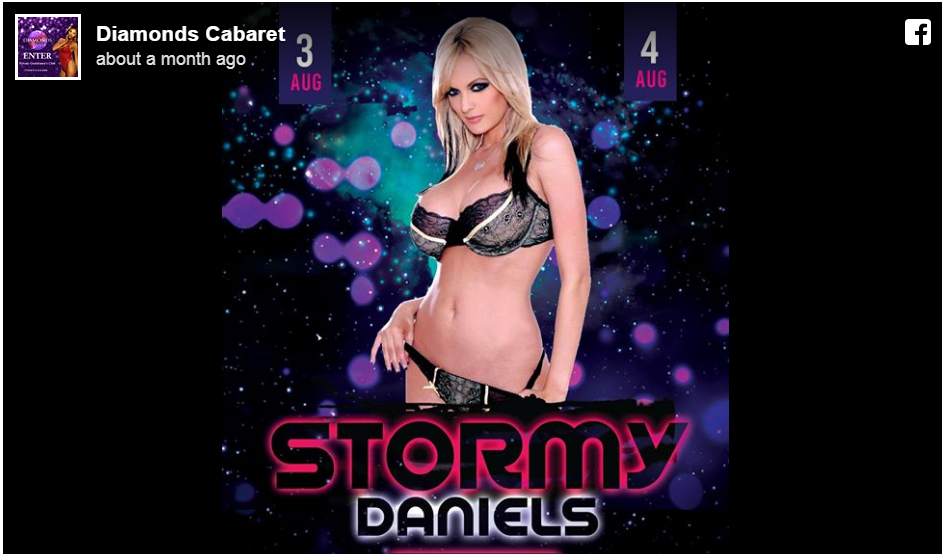 Also, Stormy had been recently arrested at Sirens Gentlemen’s Club in Columbus. Police said she’d forced the faces of patrons and undercover police officers between her bare breasts. 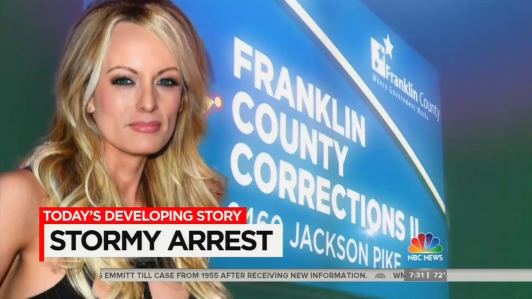 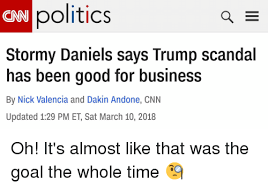 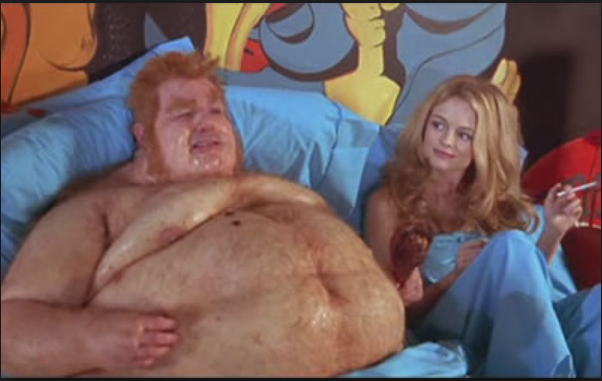 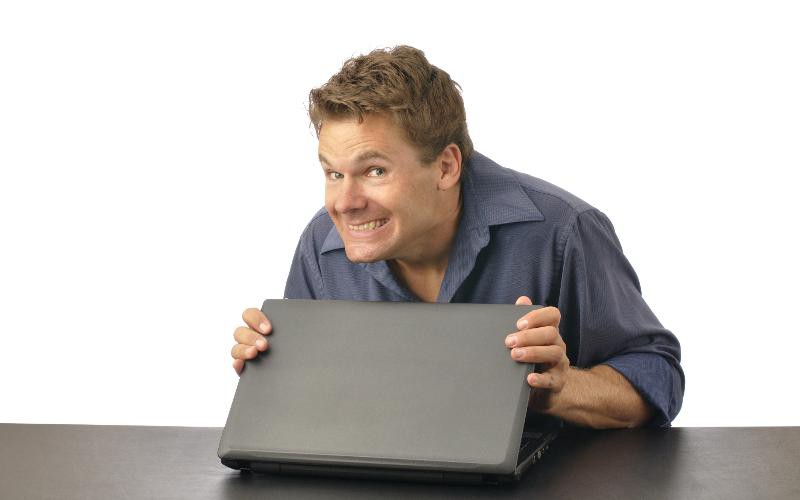