Day One Of The Trump Era 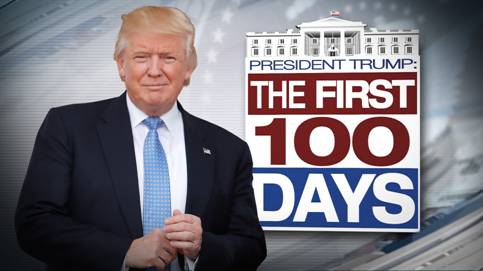 Mr. Trump Comes to Washington
“Time for Empty Talk Is Over,” Trump Says in Forceful Address “We Are Transferring Power From Washington, DC, and Giving It Back to You, the People.” 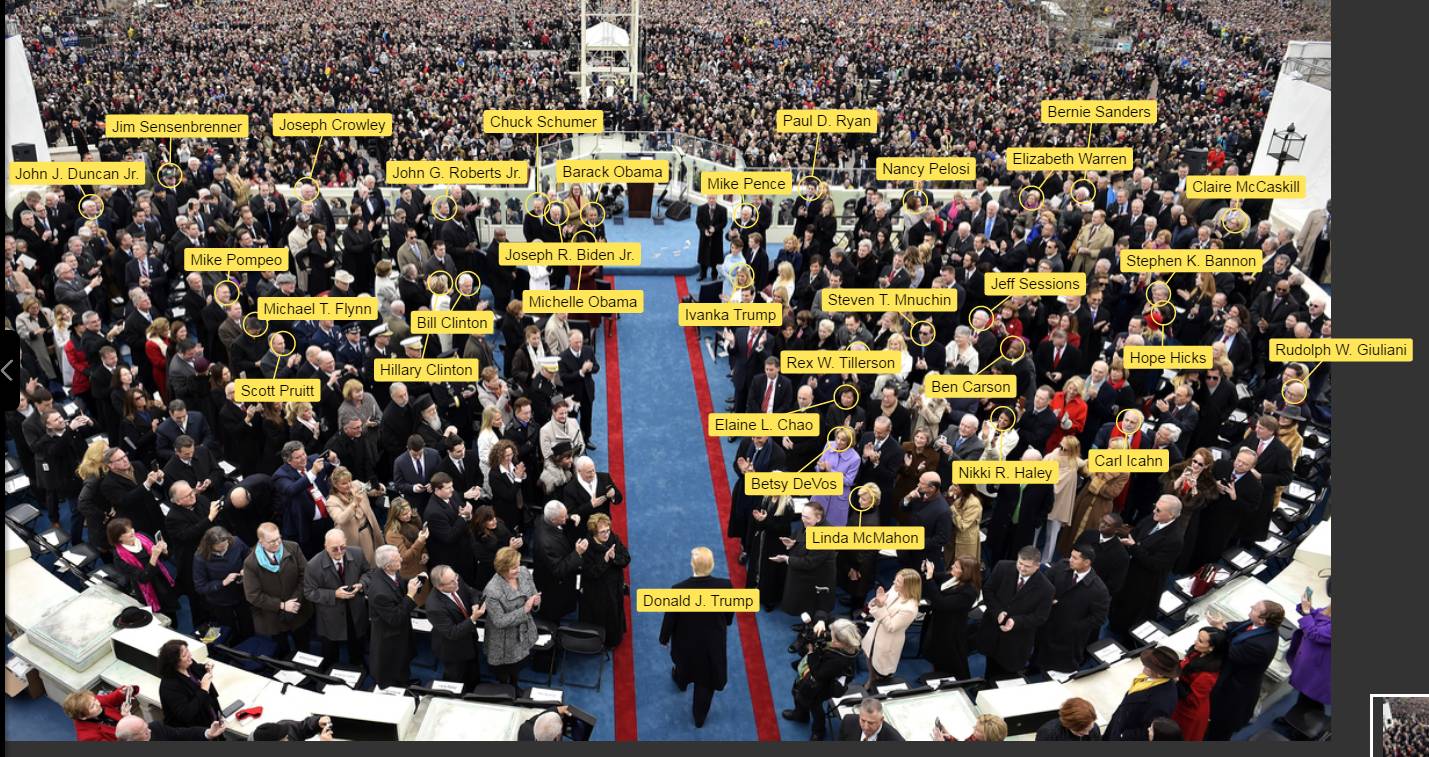 We the People: Trump Referred to Himself Only Three Times During Inauguration Address 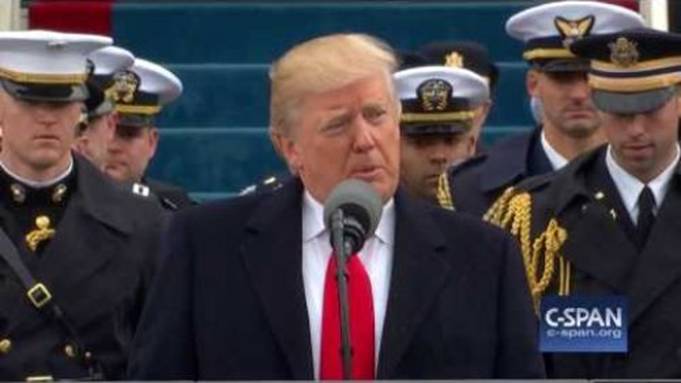 Donald Trump was sworn in as the 45th president of the United States Friday and unlike his predecessor, referred to himself only three times during his address. Obama was notorious for keeping himself at the center of his speeches. There are multiple examples when he referred to himself, saying, “I,” or “me,” many dozens of times in single speeches. Even in campaign speeches about Hillary Clinton, he couldn’t stop talking about himself. Trump, on the other hand, focused on citizens and it took until the middle of the speech — over six minutes — before he entered the first person. And when he did, it wasn’t in the manner in which Obama basked in his self-perceived moments of glory — Trump was pledging allegiance to America: (MORE) 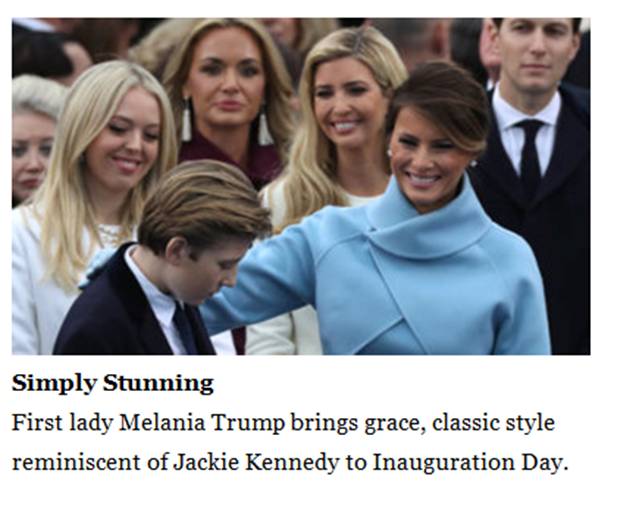 All Mentions of Climate Change Deleted from White House Website 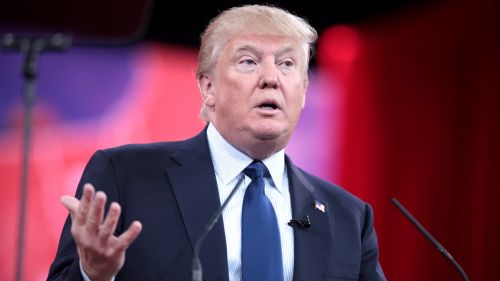 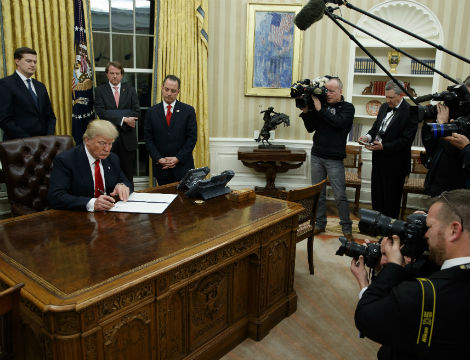 BACK TO THE REAL WORLD, BITCHES… 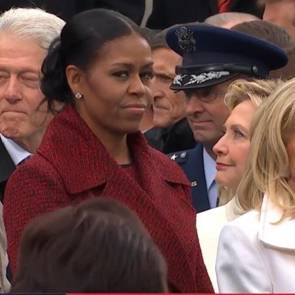 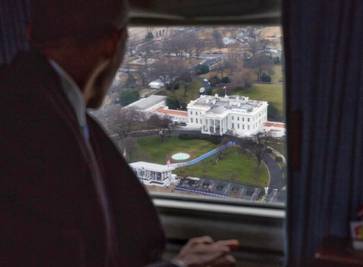 GLUM AND GLUMMER…
Crowd Boos, Chants ‘Lock Her Up!’ 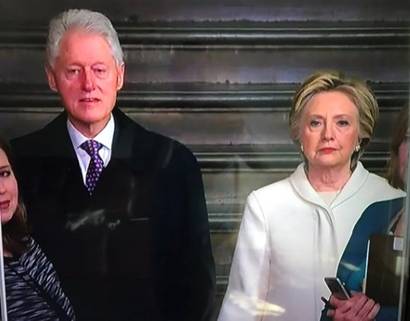 The Blower Remembers When Bush Was Booed, Mocked By ‘Na Na Hey Hey Kiss Him Goodbye’ Song At ’09 Obama Inaugural 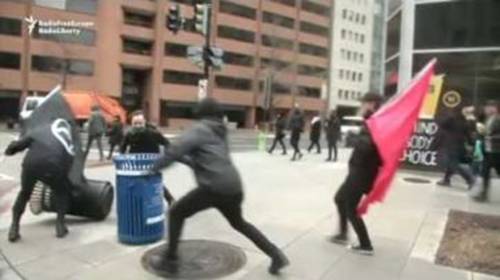 The Inauguration: Fun Facts | (ABC News Sucks Up To Obama At The End)