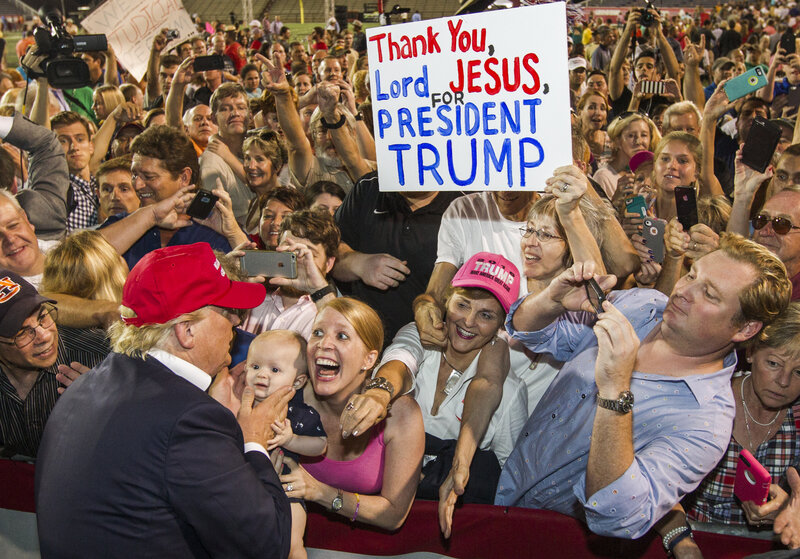 … at the Church of The Compassionate Conservative, Beloved Whistleblower Publisher, the Right-Wing Reverend Charles Foster Kane was asking his Political Parishioners to ask for God’s help to find Courage for all those FREE-Loaders who can’t help themselves for continuing to vote  for any of those remaining  Deceitful and Deceptive 2020 D-RATS still trying to out-pander each other.

But first Kane told this little story about “Jesus and the D-RAT”:

The third patron to come into the restaurant was a D-RAT on crutches. He hobbled over to a booth, sat down and hollered, “Hey there, honey! How’s about gettin’ me a cold glass of Miller Light?” He, too, looked across the restaurant and asked, “Is that God’s boy over there?” The waitress once more nodded, so the D-RAT directed her to give Jesus a cold glass of beer. “On my bill,” he said.

Then Jesus walked towards the D-RAT. The D-RAT jumped up and yelled, “Don’t touch me… I’m collecting disability.”