TODAY IS
THURSDAY, AUGUST 15, 2019
Trump’s 937th Day In Office
Remembering Another Obama Summer Black Lives Matter Race Riot Update
(See How The Blower Was Waiting For The DOJ Investigation To Begin After All That Mayhem In Milwaukee)

Today, roving reporter d’White Gilt said there was a citywide 100%-off sale going and all the good stuff was almost gone, but work boots still seemed to be readily available.

Not to worry. Obama Spoke with the Milwaukee Mayor about the Obama’s Black Lies Matter Race Riots rocking the city, then headed immediately to the golf course. Mark Knoller says Obama was later seen hitting his ball out of a sand trap, where his first ball went, because Obama was so upset hearing about all that property loss in Milwaukee and Louisiana.

But today won’t entirely be spent on the golf course. Obama will be also be raking in more fat cat cash for Hillary tonight at a $33,400-per-person Disingenuous DemocRAT Party fundraiser on Martha’s Vineyard where approximately 60 donors are expected to attend. 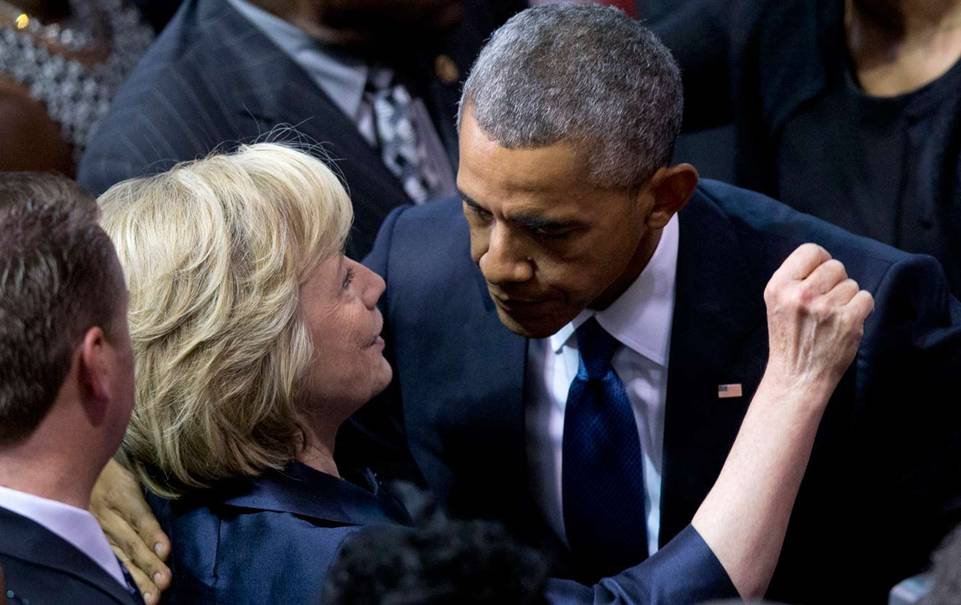 Is America in really good hands or what!