If Tonight’s Award-Winning Late-Night E-dition Only Included A Flimsy Excuse For Showing Sexy Babes Wearing MAGA Caps, tonight The Blower’s “Friday’s Features” E-dition Might Look Something Like This: 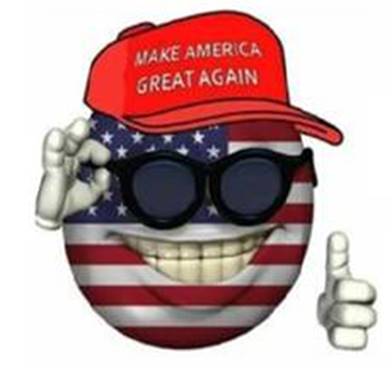 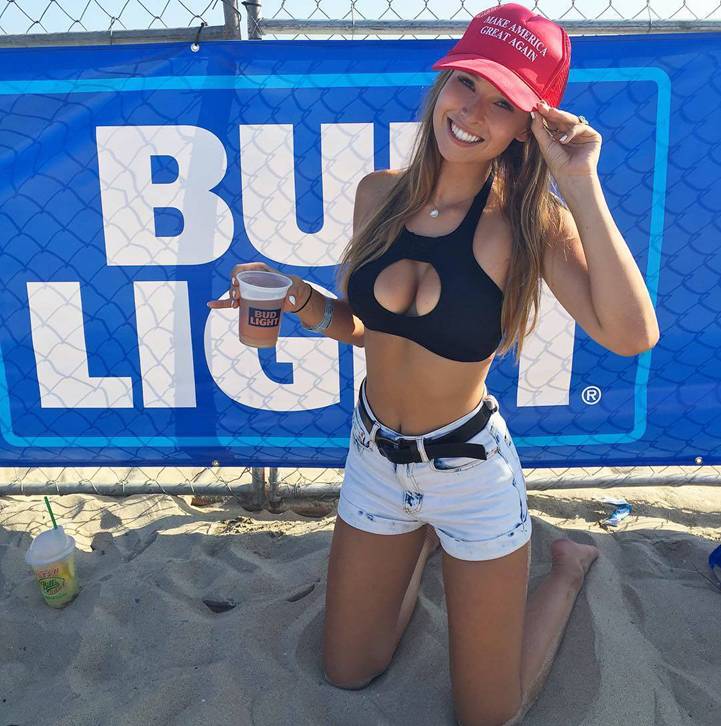 “Just wait till you see a picture of the winner I personally picked,” Pappas said. 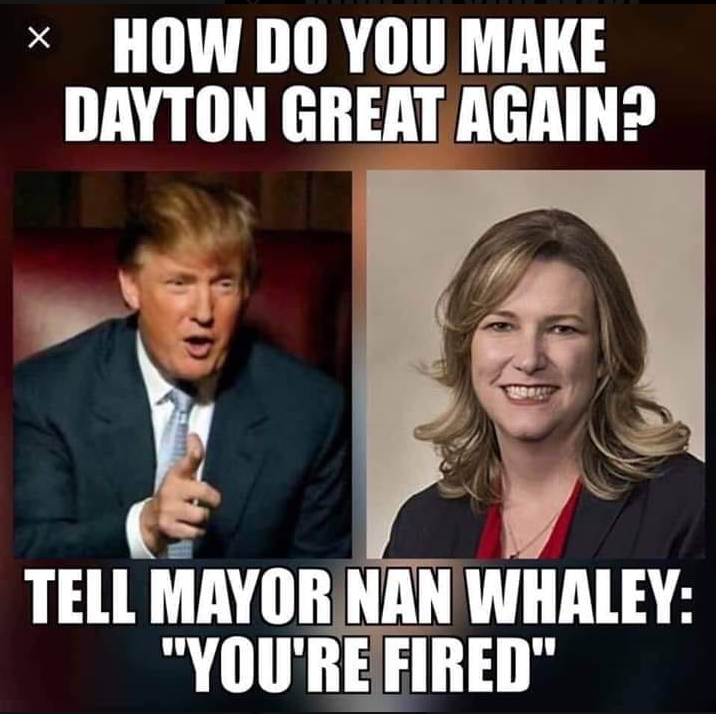