At this afternoon’s meeting of the Conservative Agenda, political Insiders were asking Beloved Whistleblower Publisher Charles Foster Kane how The Blower’s coverage might differ from the rest of the so-called News media. “For one thing,” Kane assured, “we’d commemorate the victims.”

Then we’d show how The President and Melania were greeted by survivors, families, medical workers, and first responders affected by this weekend’s horrific acts of mass violence. 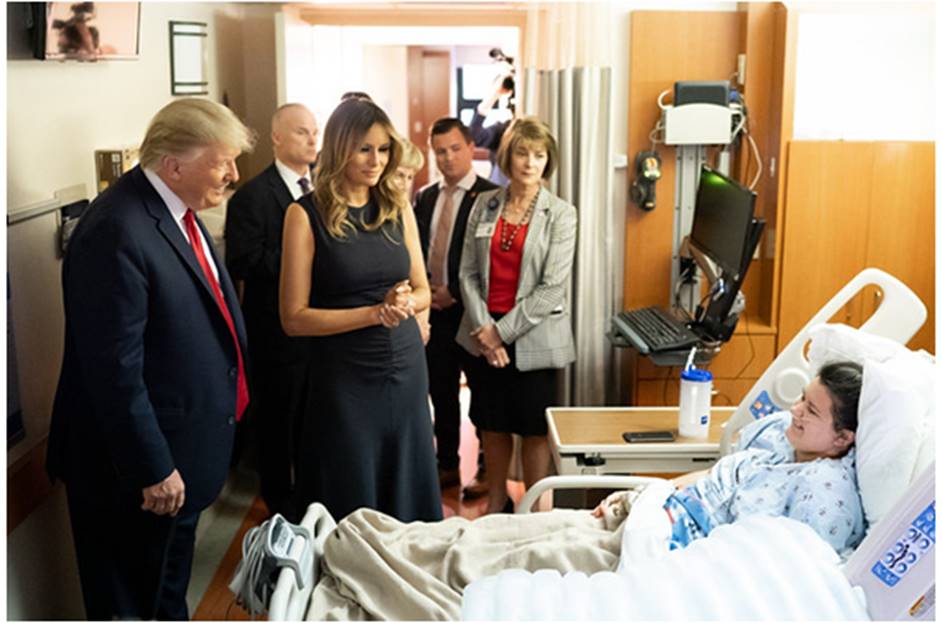 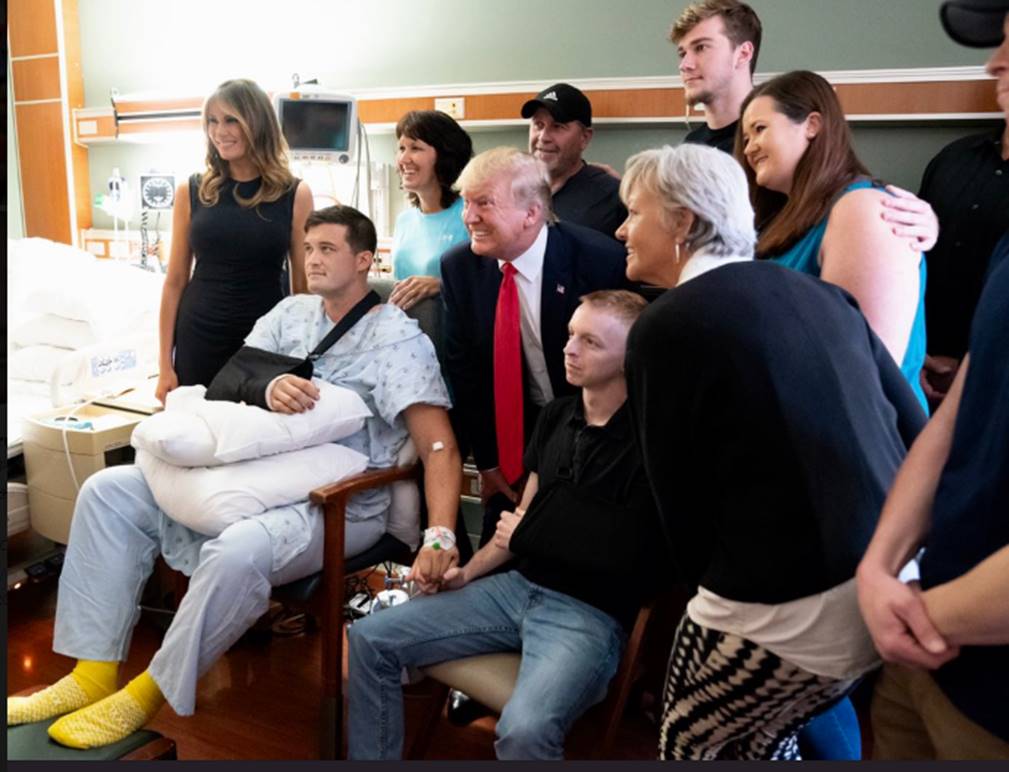 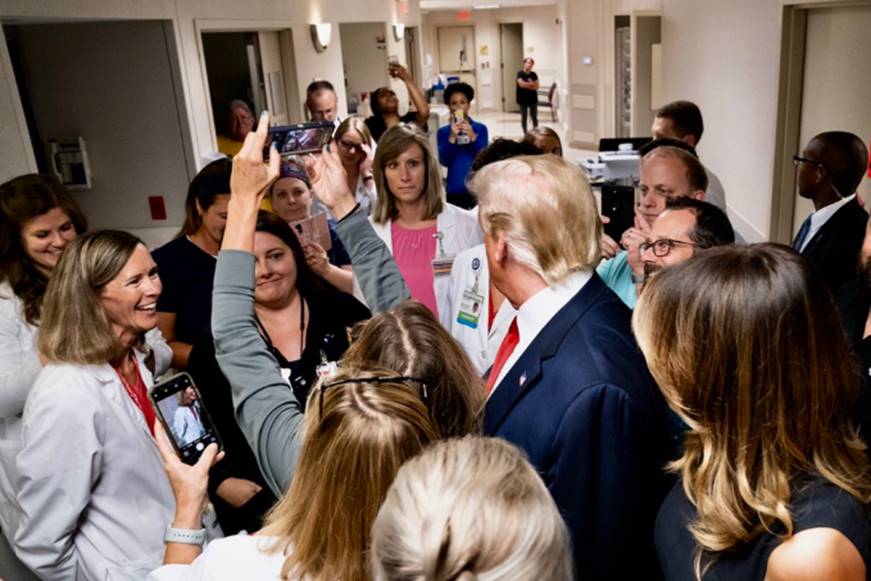 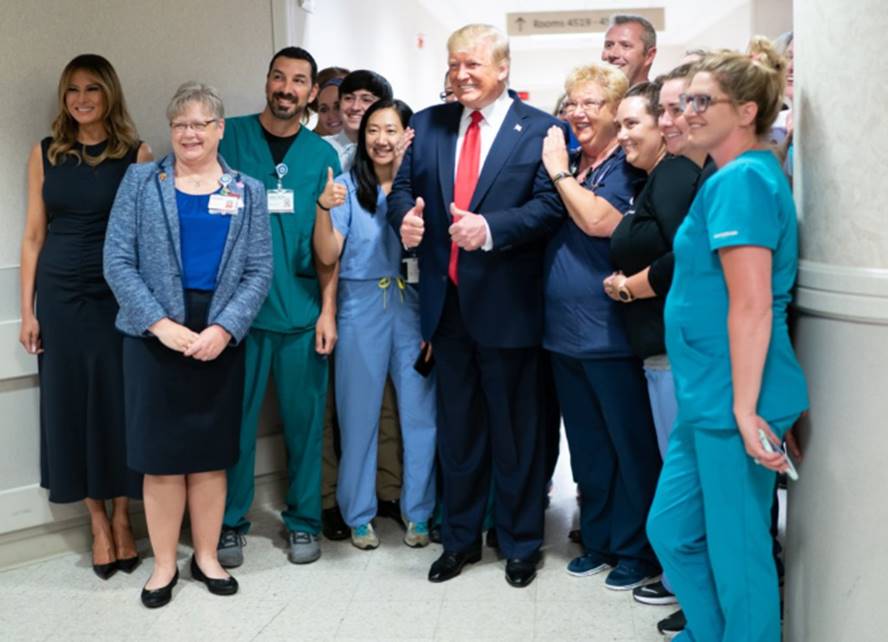 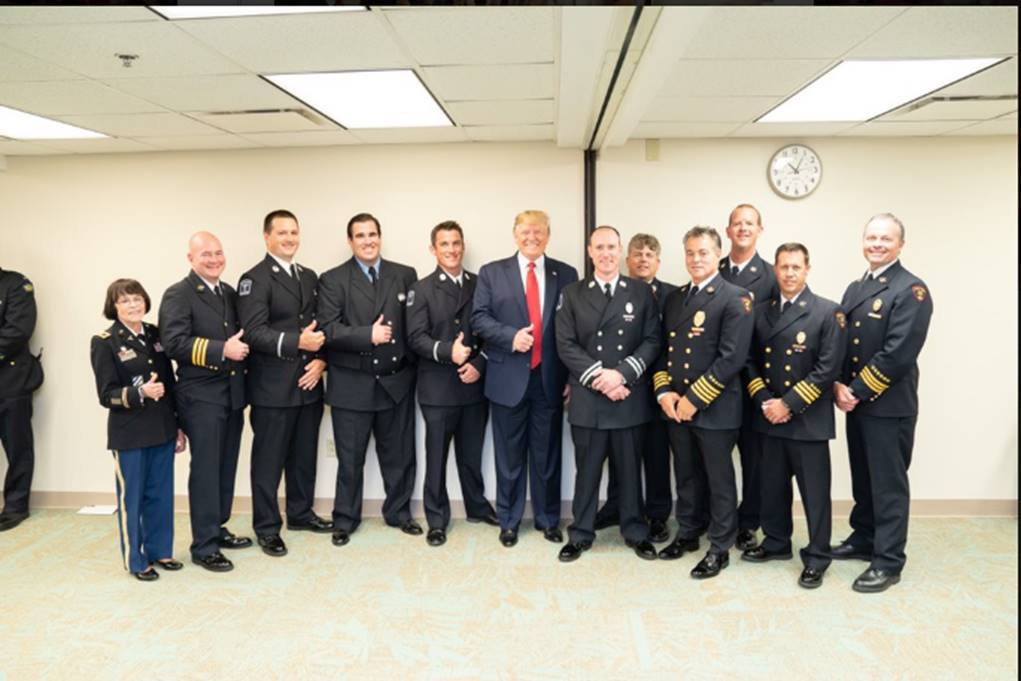 Then The Blower would make clear how failed D-RAT Presidential Candidate Sherrod Brown (0%) and Despicable D-RAT Dayton Mayor Whaley totally misrepresented what took place inside of the hospital. Their news conference after Air Force One left for El Paso was a fraud. It bore no resemblance to what had taken place with all of those incredible people the Trump’s were lucky enough to meet and spend time with, as the D-RAT Duo performed on cue for the Get Trump Media, who accepted every lie as gospel. Was all of this right out of the D-Rat Playbook or what! 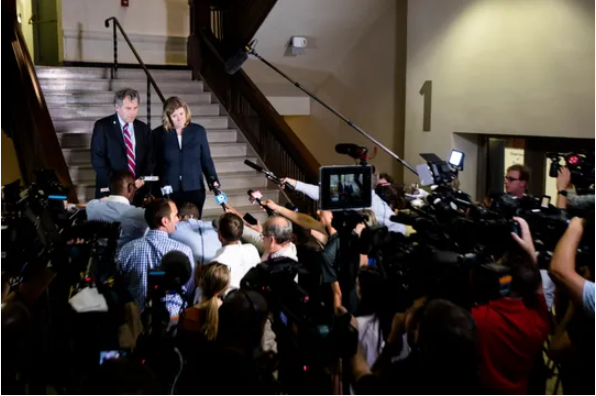 Rather than focus on the victims who were gunned down by an unhinged liberal in her city,  Whaley had encouraged people to protest President Trump when he came to honor the slain.

And as our friends at the Conservative Daily Post pointed out: “This is what democrats are: petty, crass, and without empathy. They only care about scoring political points and if they have to step over the dead bodies of people who were killed when an antifa-nut opened fire, they’ll do it without compunction.” (Read More Here)

Now let’s all imagine where the next MAGA Rally in Ohio should be!