In a couple of weeks, Anderson High School will kick off another year as a construction site.  We hear there may be a movement to change the mascot from “Redskins” to “Contractors.”  However, if the “Redskins” name was indeed chosen to honor someone whose day has come and gone we might suggest something else.  How about the Anderson “Randy Smiths?”  For the Forest Hills school board member who extinguished himself with his attachment to the status quo and ancient rituals, rejecting progress.  Maybe that construction site behind the high school can be designated a permanent shrine to the memory of his contributions as a board member.  His Little Big Horn as it were. 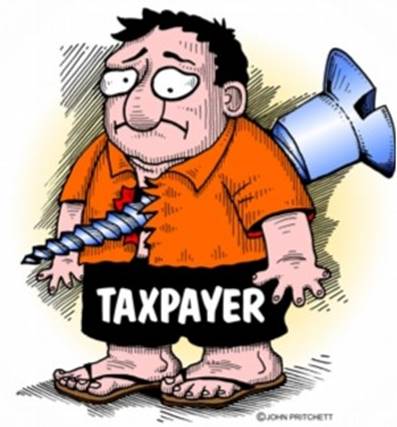 Angry Andersonian Corbly Clough wonders if it’s true that Jim Frooman made a deal with Doug Evans for his property without prior notice of or discussion with the school board?  That he only got the board approval after the contract was signed?  Did this apparently overpriced deal coincide with significant financial obligations that Evans was facing?  Is it true that to make this “deal” the school board incurred additional debt without over-taxed payers knowledge or approval?  Is it true that this debt has not been fully disclosed or publicized? 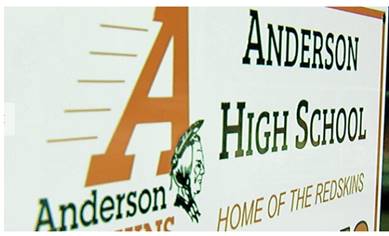 Is it true that Jim Frooman’s law firm represented parties responsible for the district’s building project?  Is it true he was confronted with this and dismissed it?

Is it true that Randy Smith was a member and president of the state school board during and around the time of these actions?  Is this why no ethics violations related to Frooman or other board members have been brought up or considered?   Is this why no investigations of improper or illegal behavior during the building projects have occurred?  Improper behavior would certainly include the unusually large number of executive session meetings during the last few years.  Hard to imagine that Sunshine Laws weren’t regularly violated.

Is it true that school board member Forest Heis stood by and gave approval any and all items related to these behaviors?

“Why are these men smiling?” my ass.  Why are they still on the school board?