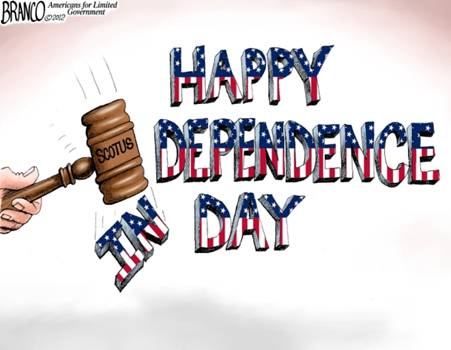 Our Annual Pre-Fourth of July holiday is already underway, and The Blower looks forward to being even more patriotic than usual. Thursday, while political insiders are sitting around the pool celebrating Independence Day at Beloved Whistleblower Publisher Charles Foster Kane’s estate, some members of the Conservative Agenda will probably be asking if the other 364 days this year would be called “Government Dependence Days” for all those Dumbed-Down, Self-Absorbed, Media-Influenced, Celebrity-Obsessed, Politically-Correct, Uninformed, Short-Attention-Span, Free-Stuff Grabbing, Low-Information Obama Supporters Who Put The Positively Worst President in History In The White House—Twice, and Failed Trying To Give Obama a Third Term By Voting For Hillary, and get all of their “fake news” from our Obama Supporters in the Press, like the ones at The Fishwrap and on Channel 5, 9, 12, and 19, since Dependence on the Government is at an all-time high during another summer of our discontent, for all those sweaty Trump Haters marching to abolish I.C.E. in support of even sweatier Illegal Immigrants, along with all those politically correct local people who are still pissed after the Anderson Redskins mascot wasn’t changed. 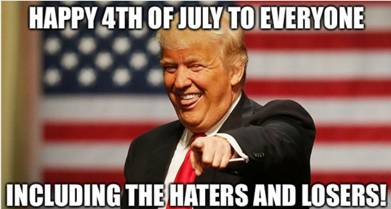 Whistleblower Pollster Ron Rasmussen says patriotic people still believe the next Thursday’s Fourth of July is one of the nation’s most important holidays, but too many people believe this year’s Fourth of July Holiday has already begun.

That means the next 491 days until the Trumpster’s Re-election will still be the most important period in American History for our non-stop campaign against Political Correctness, the Devolution of American Culture, and the Liberal News Media. Congress and Kneepad Liberals in the Press will continue to lie and say really stupid things and there won’t be even a smidgen of journalistic integrity from the Lying Left. 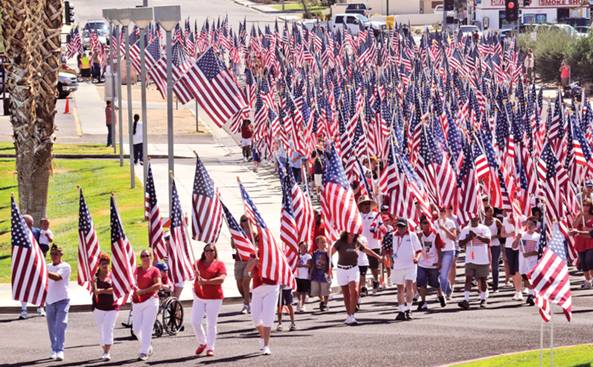 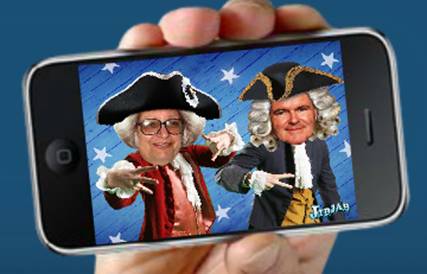 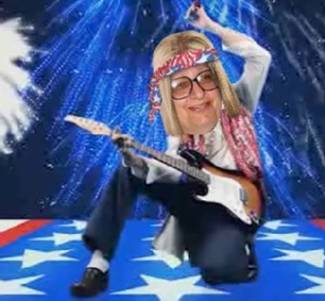