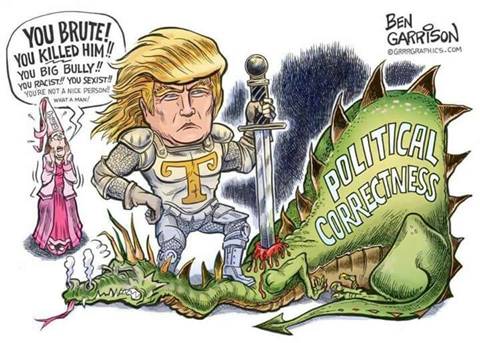 Coincidentally this morning when we were working on another one of our “Those Were The Good Old Days” E-ditions (this one featuring Edition #56 published on June 25, 1991), twenty-seven years ago we were writing about how much Political Correctness was costing the University of Cincinnati when U.C. President Joe Steger hired a black woman to be his Director of Cultural Diversity for $130,000 per year.  If those folks only knew that would only be the beginning. 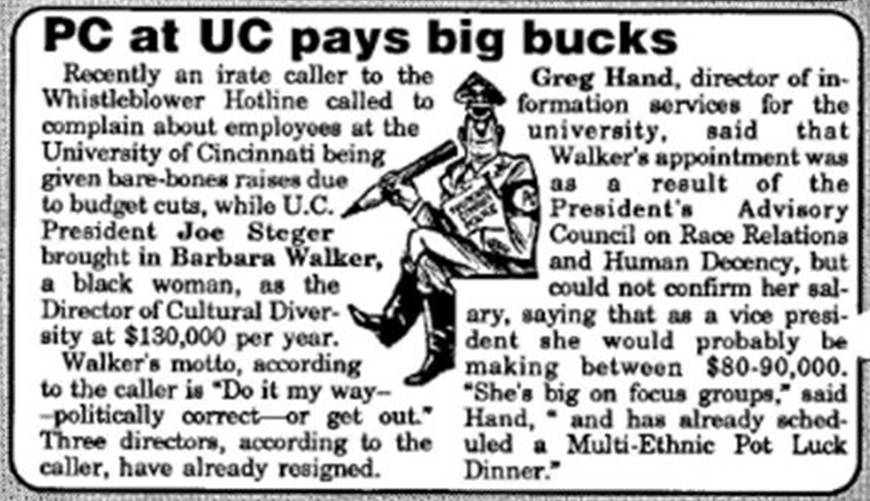