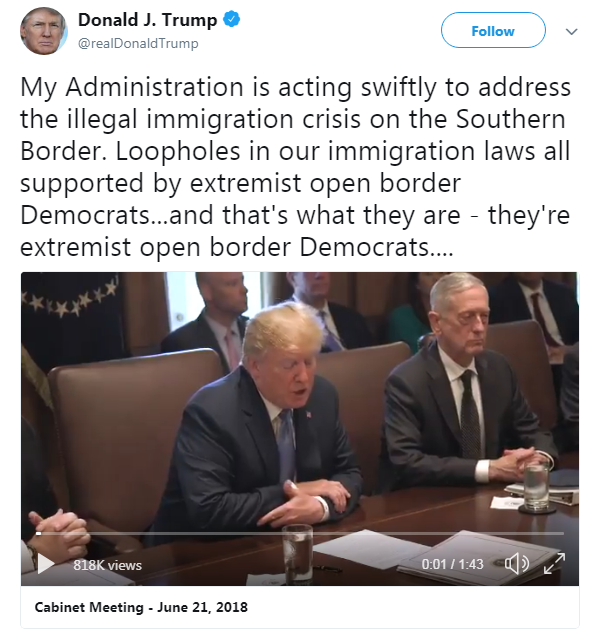 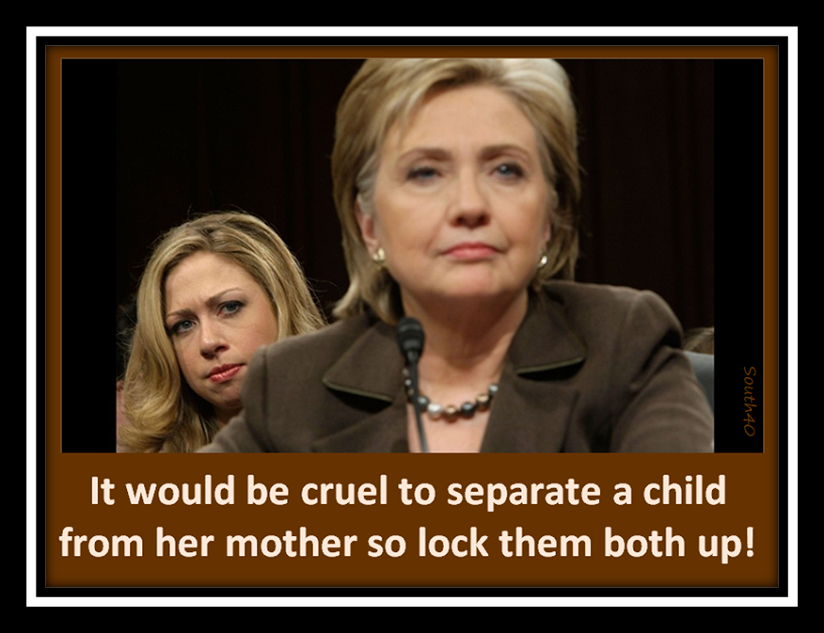 According to a new Rasmussen poll, a majority of Americans blame illegal immigrant parents for the child crisis on the border over the U.S. government.

54 percent of likely voters polled by Rasmussen said that they think the parents are more to blame for breaking the law.

Only 35 percent said the government is more to blame for the crisis.

Further, 54 percent of voting Americans agree with President Trump’s assertion that “The United States will not be a migrant camp. And it will not be a refugee-holding facility — it won’t be.” 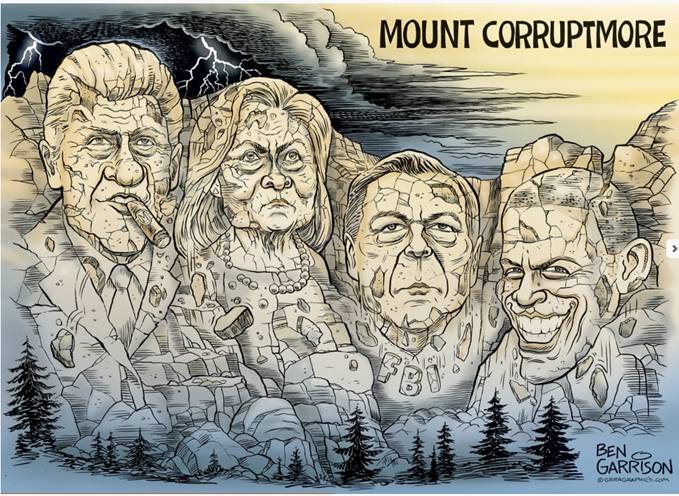 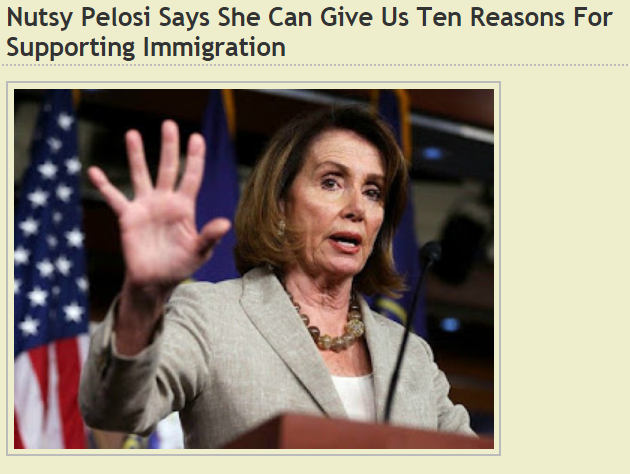 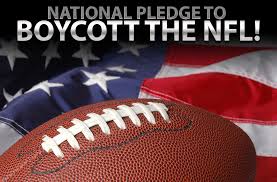 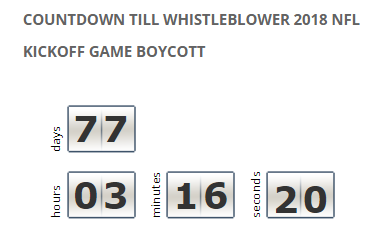 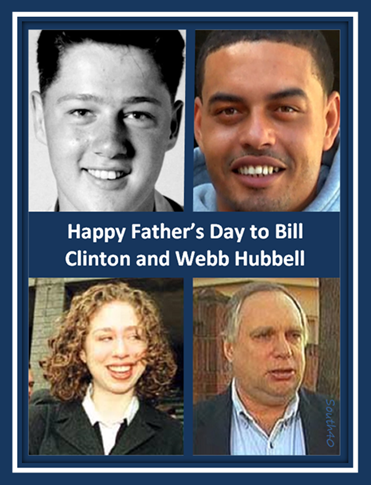 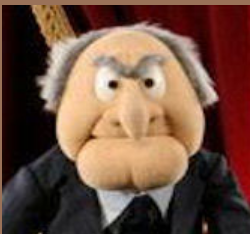 Many say illegal immigrants didn’t know what was in store for them.

How can an invader NOT know what’s in store for him/her?

How can a thief not know?

How can these relentless swarms be “unwitting?”

And if they are so damn dimwitted, why should the United States of America let them in?

You are about a week late on your email. The process is complete. The Committee was unable to reach a consensus and will make no recommendation to our Board of Education.

To the School Board

From John Ernsberger Class of ‘54

Altho I live 2,000 miles away, memories of my days as an “Anderson Redskin” are still vivid.  I have been kept up to date on the movement to change our name and mascot from “Redskins” to something else and I do not agree that changing the name to correct an alleged insult to native Americans is in order.  Rather I consider that for around 80 years the name “Redskins” is one of honor and respect and we who have been known as “Redskins” have been proud to wear our “Redskins” athletic letters and other “Redskins” identification.

I ask that you vote to leave our treasured “Redskins” so named so that others in the future may be as proud of our heritage as we from the past are. 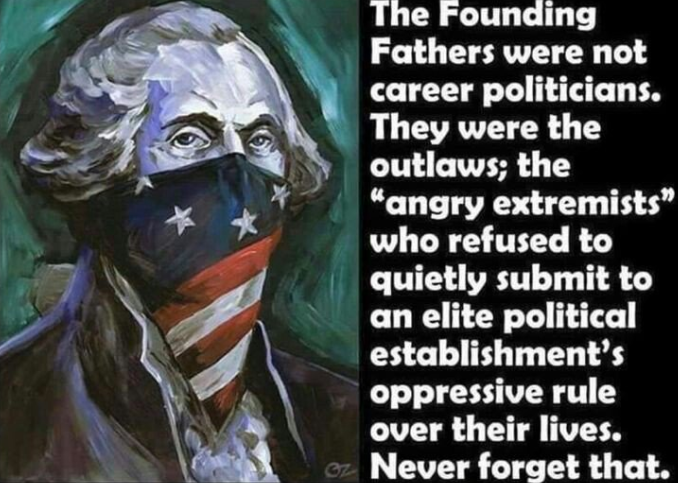 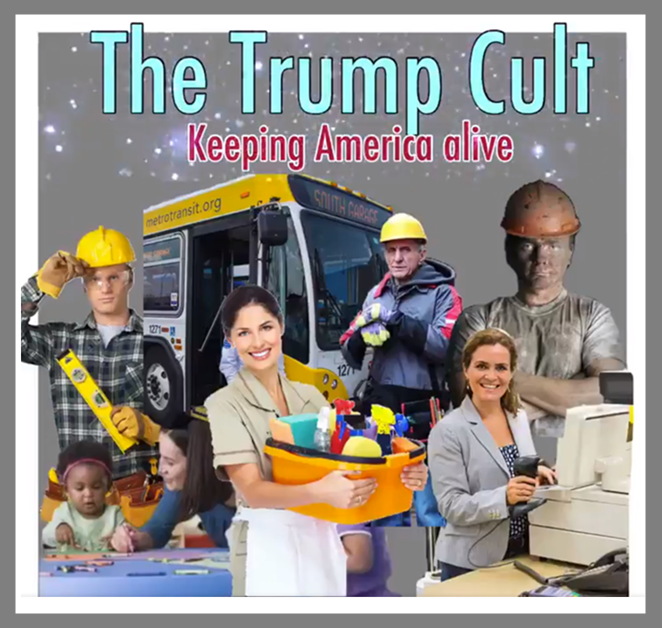 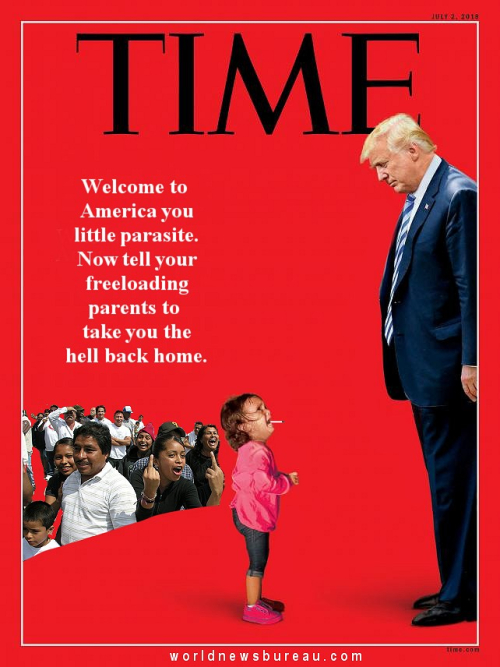 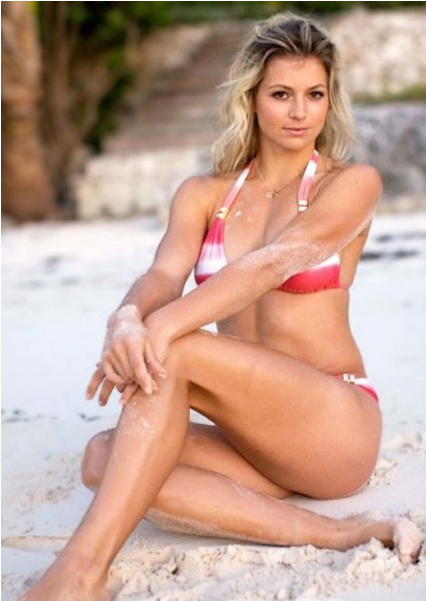 This week I was writing a letter in Russian, to my great comrade-friend Alexander Ovechkin, to congratulate him on winning the Stanley Cup and having the best looking wife in the world.

Fox News Reporter Grills Trump In Hardball Interview: ‘Why Are You… 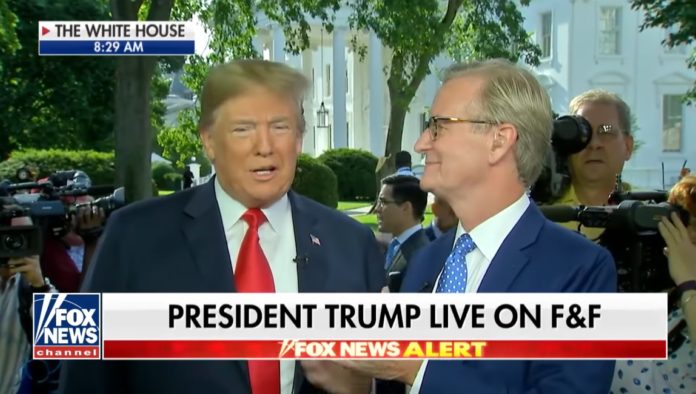 WASHINGTON—In response to criticism of the Justice Department’s “zero tolerance” policy stripping migrant children away from their parents and placing them in detention centers, Attorney General Jeff Sessions argued Monday that family separations are only happening because current law doesn’t allow him to strangle… 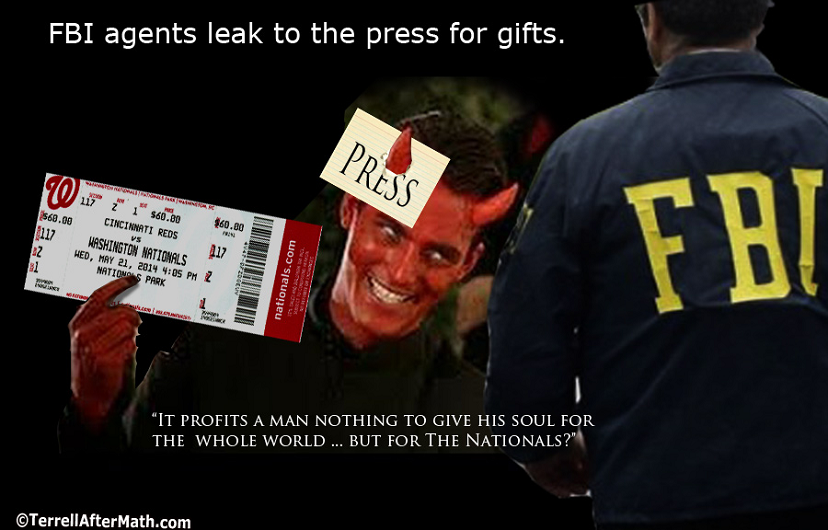 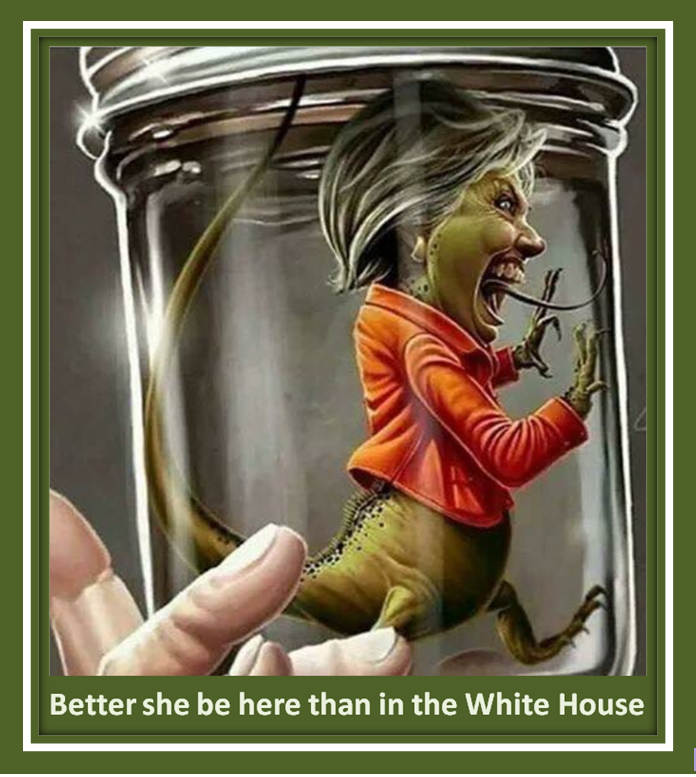 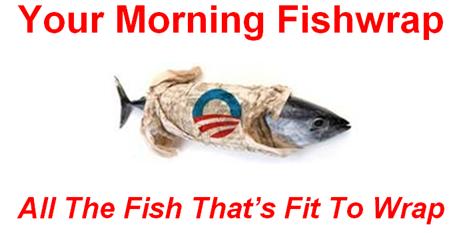 living during the most important period in American History for our non-stop campaign against Political Correctness, the Devolution of American Culture, and the Liberal News Media. Congress and the Liberal Media Establishment will continue to lie and say really stupid things without a smidgen of journalistic integrity in their effort to advance the Liberal Agenda.