“I think we could recycle a lot of our old Comey material,” Kane admitted. “Check out what The Blower was reporting a year ago this Friday night.” 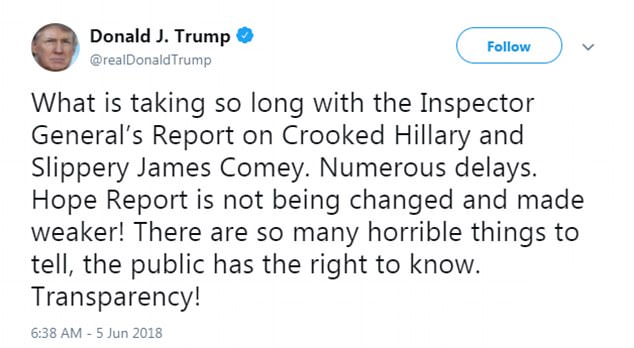 Anti-Trump Celebration At D.C. Bar Comes To Screeching Halt,
These Pictures Of the Glum Scene Are Priceless

Comey’s Testimony Proved That He Is A Dirty Cop: Christopher Farrell

More Comey Meetings With Loretta Lynch About To Be Revealed

Bre Payton Of The Federalist Breaks Down The Coverage 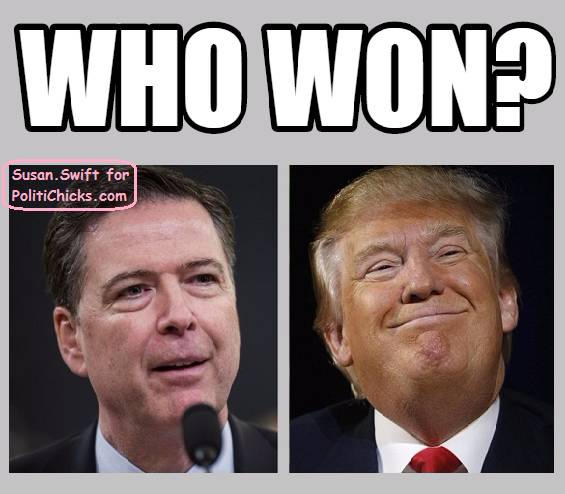 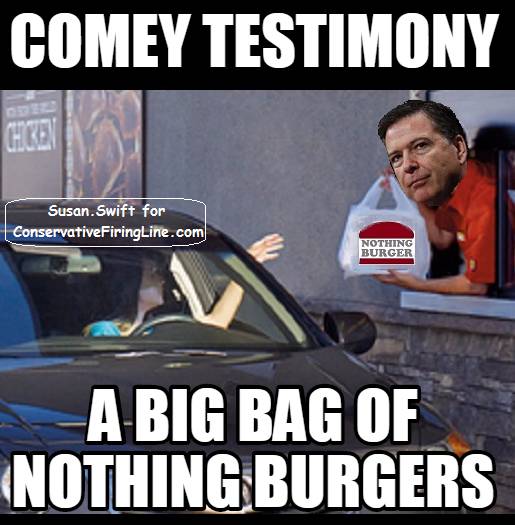 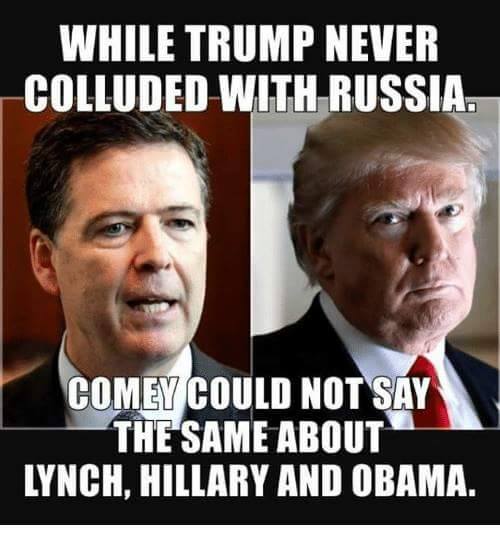 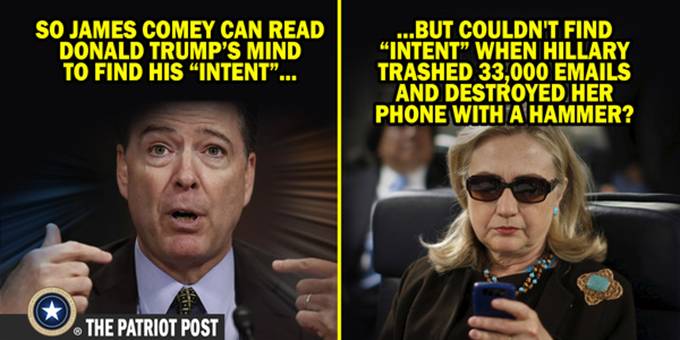 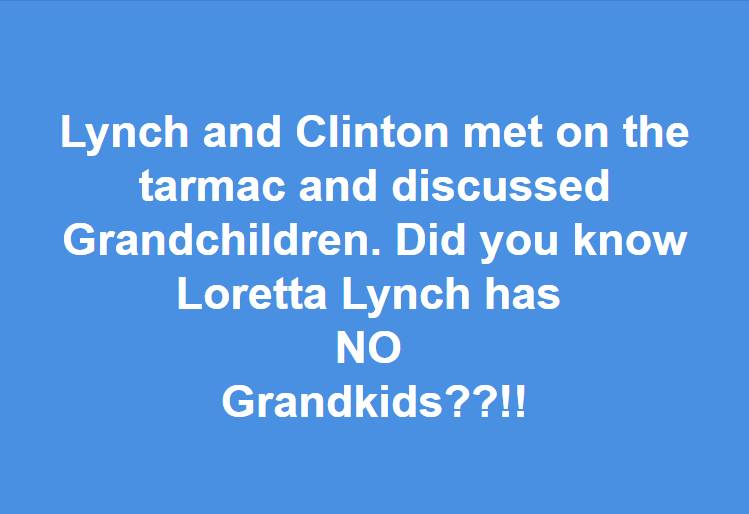 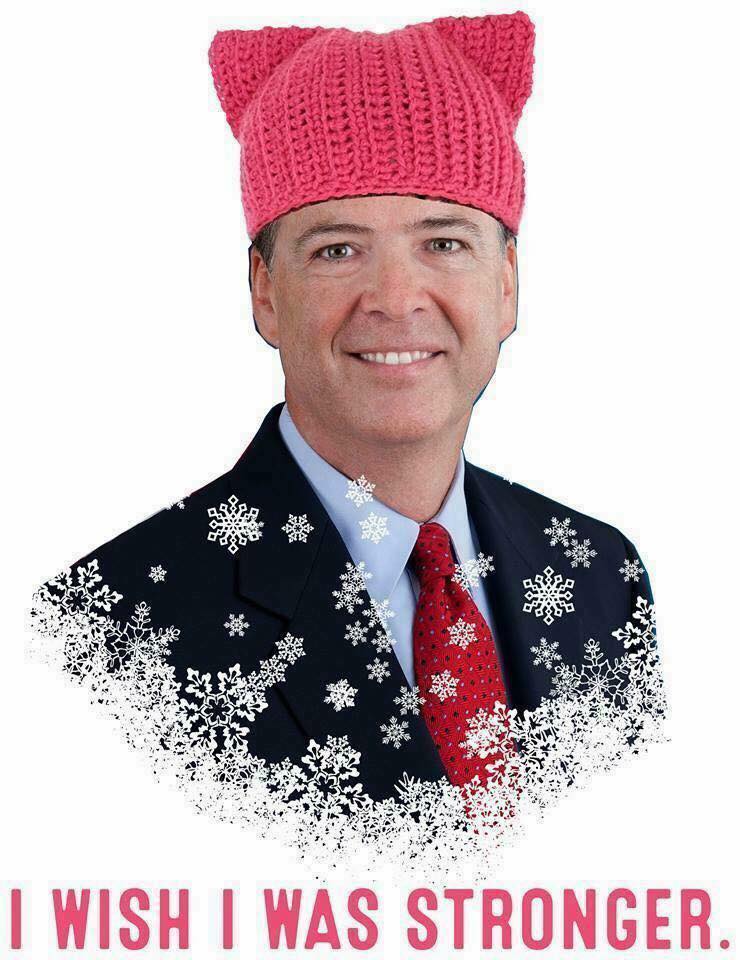 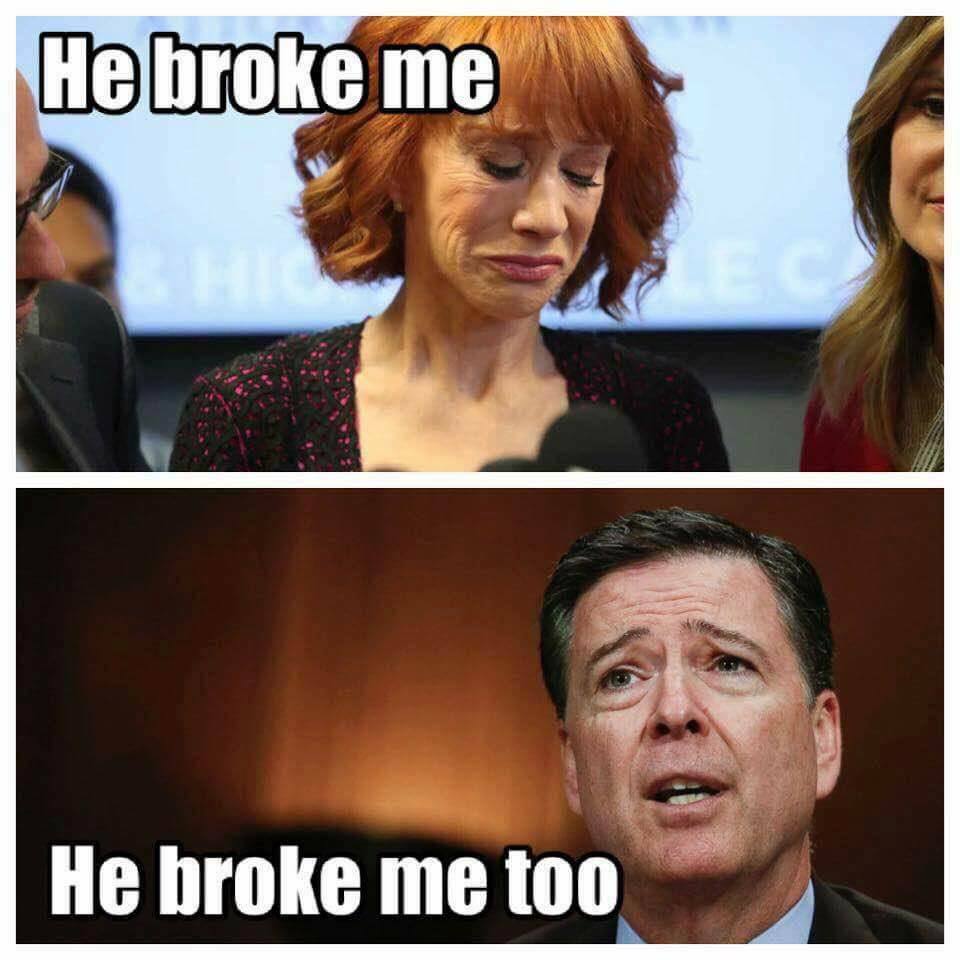 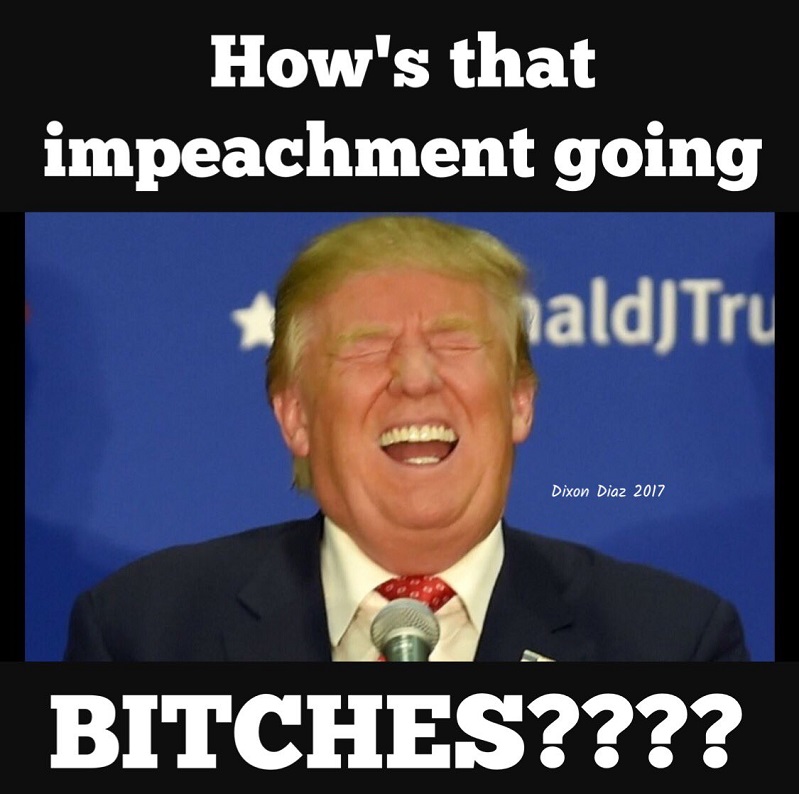 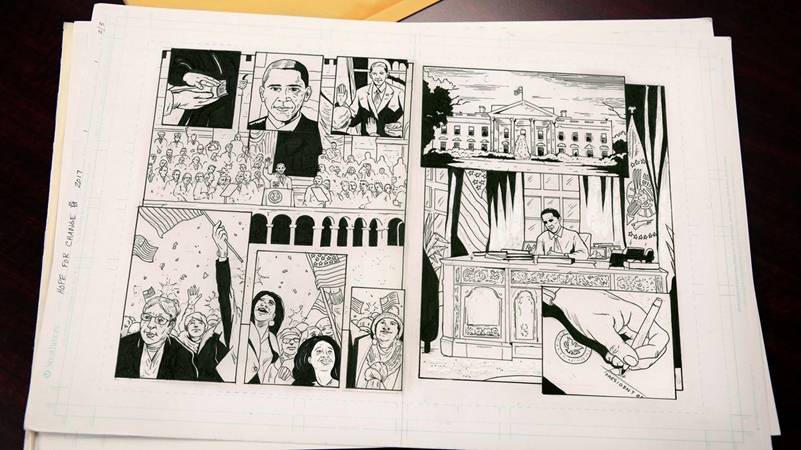 WASHINGTON—Saying the finished work would become the “definitive take” on his time in the White House, Barack Obama reportedly submitted a collection of pages from his presidential graphic novel, Barack Obama: Renegade, to publisher Image Comics on Thursday. (MORE) 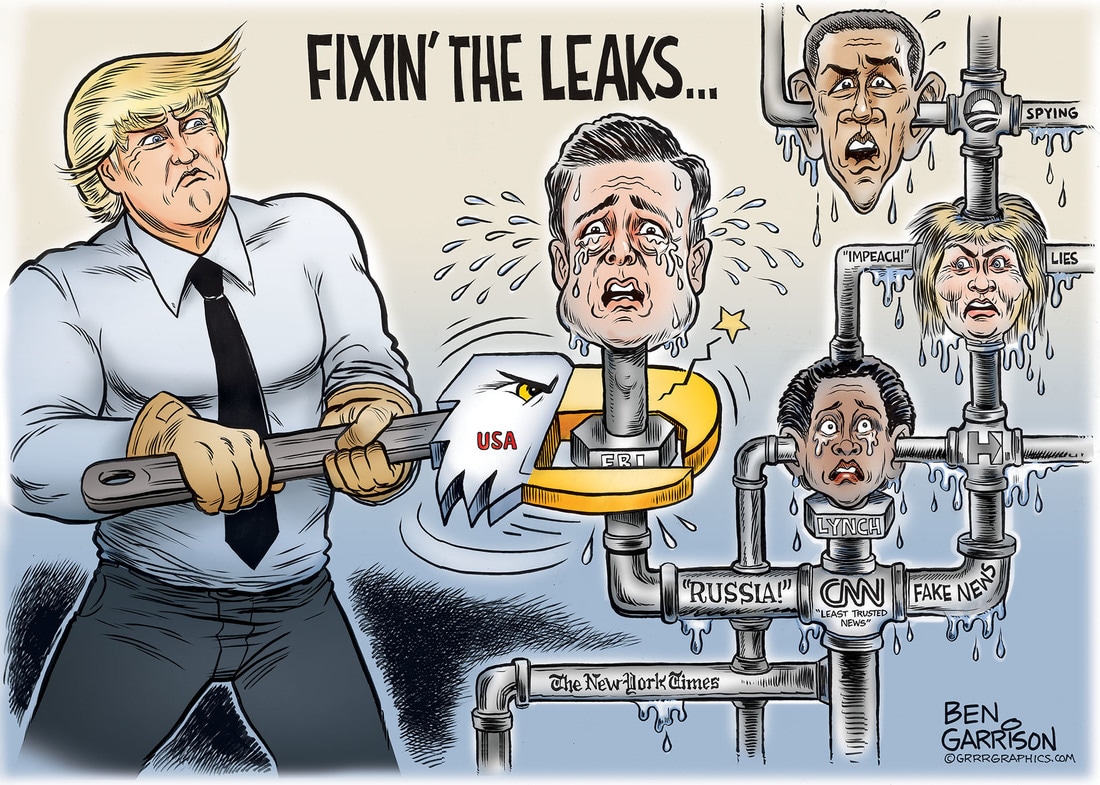 “Fixin’ the Leaks”
What a pathetic performance by Comey. How in the hell did such a man become an FBI director? Oh, now I remember. He was a clerk for the Deep State all along. His job was to protect the swamp. He was ordered to let Hillary off the hook.
Comey began by helping the Clintons escape Whitewater charges when he was a deputy counsel for a special Senate committee that was investigating the crime. Er, ‘the matter,’ as Comey probably saw it. Comey then went to Lockheed Martin, where he amassed a $6 million fortune before he left in 2010. That’s quite a reward.
..…….Read More at the Cartoon Blog