SUNDAY, APRIL 9, 2017
The busiest intersection in the Tri-State at Beechmont Avenue and Five Mile Road in Anderson Township is now “officially closed” because paving on the World’s Most Expensive Left Turn Lane has finally begun, and Aggrieved Andersonians are now desperately trying to find alternate routes to avoid that insidious intersection. 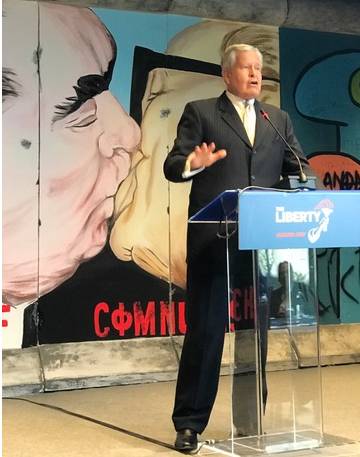